Lyam is a Multi Class in group winner, as well as being half way to his title from the puppy class with very limited showing.

Lyam has his first titled daughter - CH Carluke Diamentes At Dusk, we congratulate and thank Angela Sime for titling her @ 10 months of age.  Prim also has a well performing brother in the siring stakes, Carluke Top Secret in Slovenia has at least 8 Junior Champions in Slovenia and Italy
His 2nd daughter has just finished her title and we congratulate Wayne & Louise Shipman for finishing Jade - CH Carluke Private Dancer just days after her 1st birthday.

Lyam is a proven stud dog 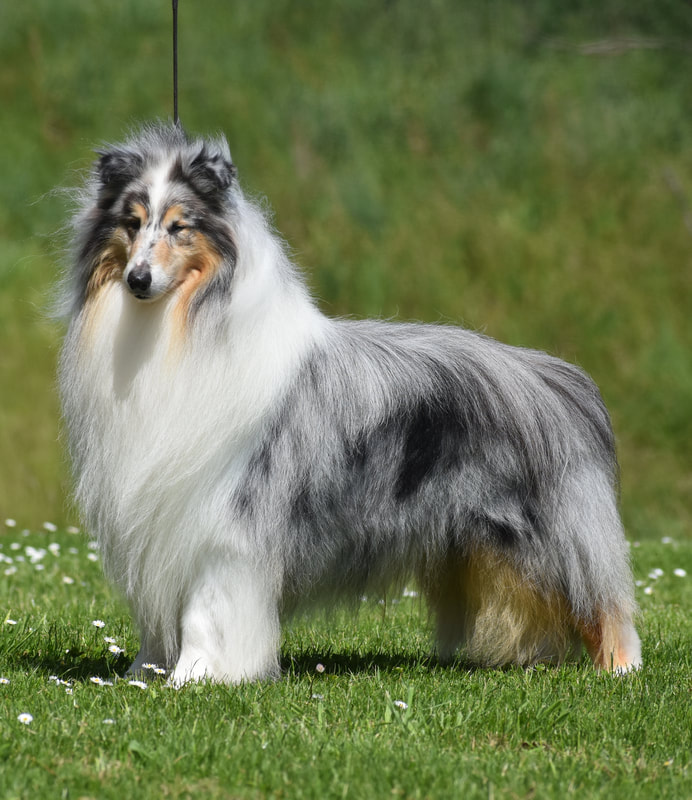 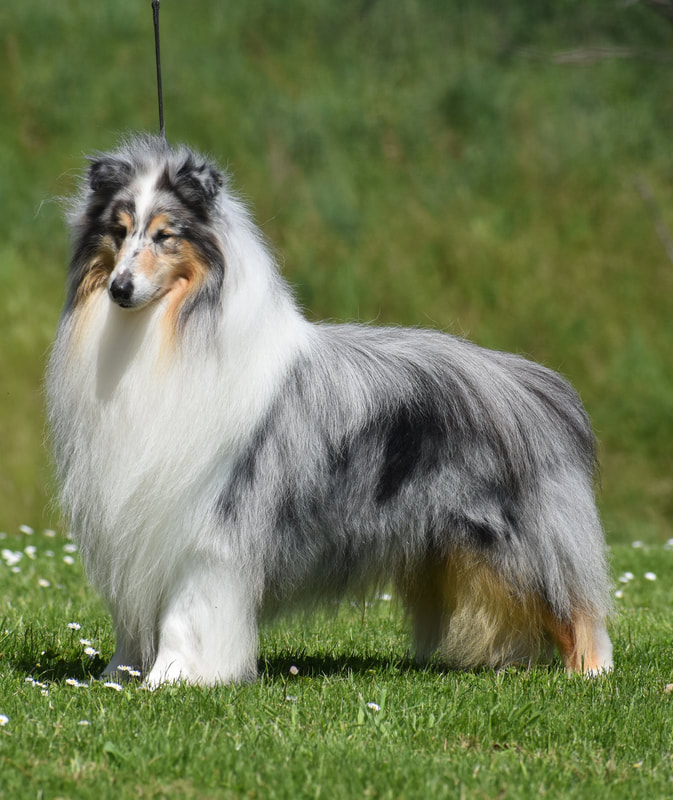 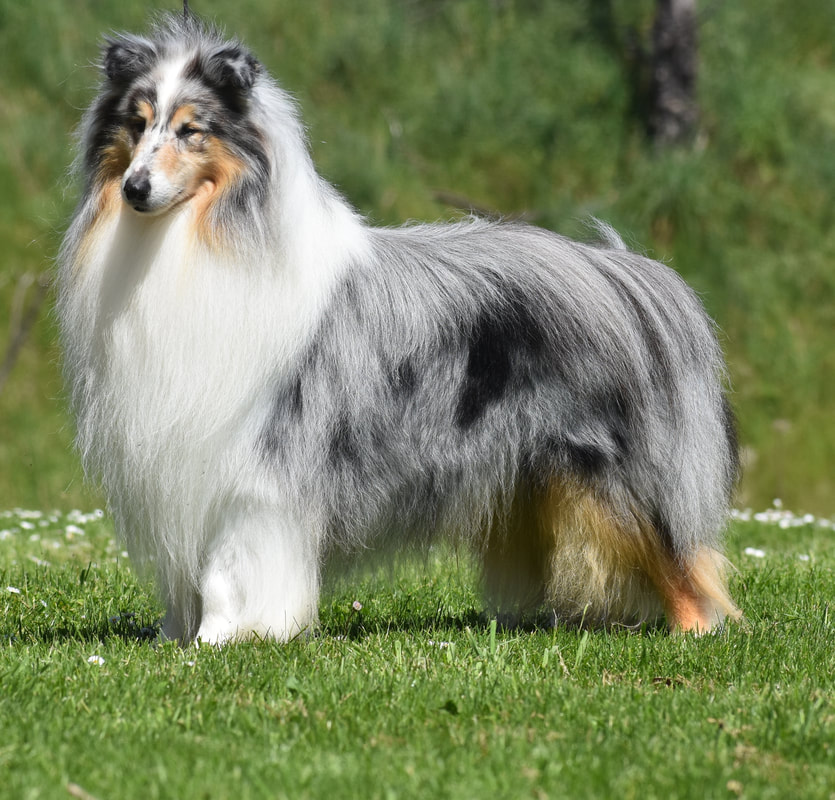 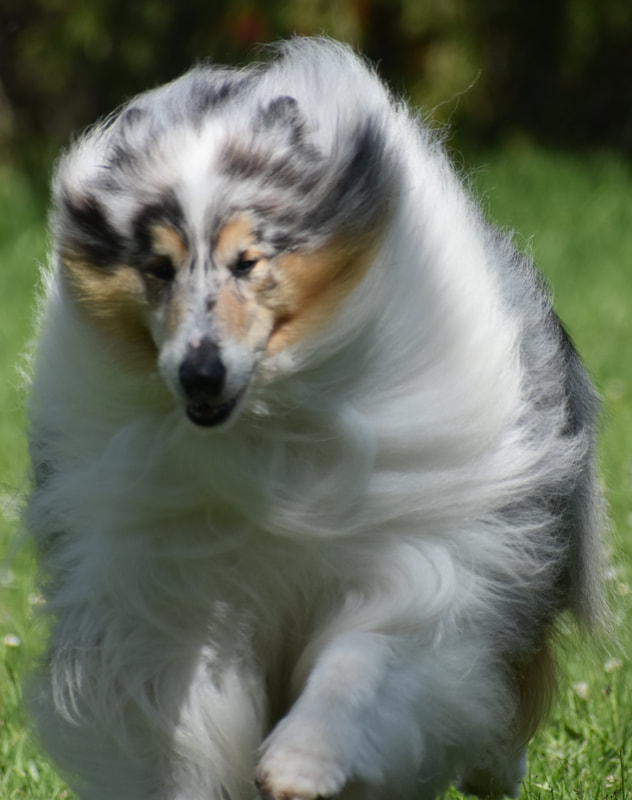 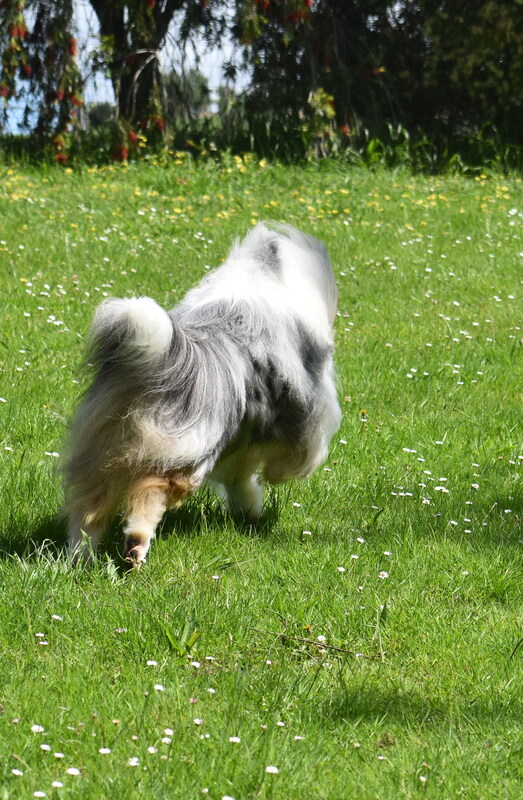 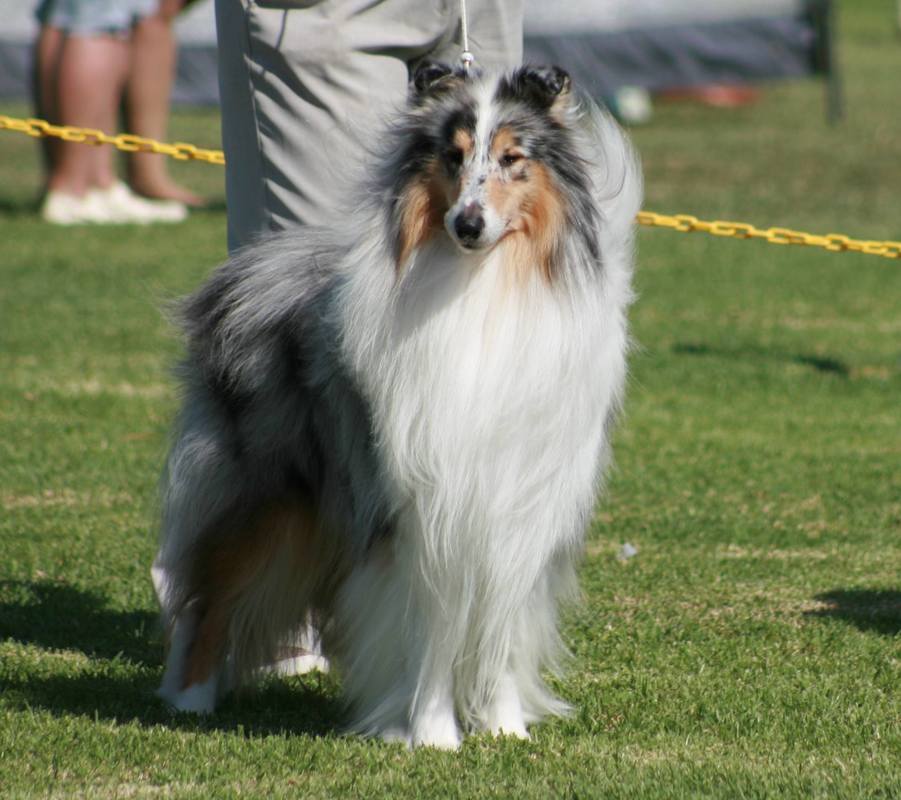 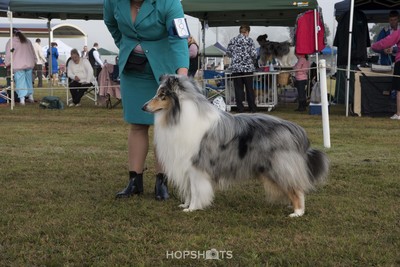 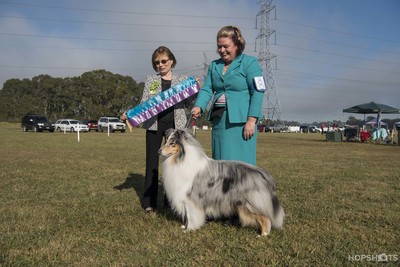 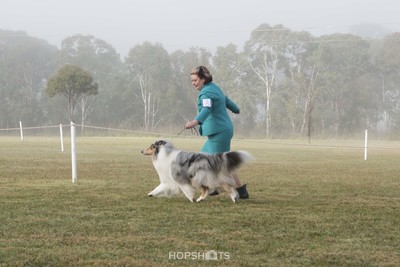 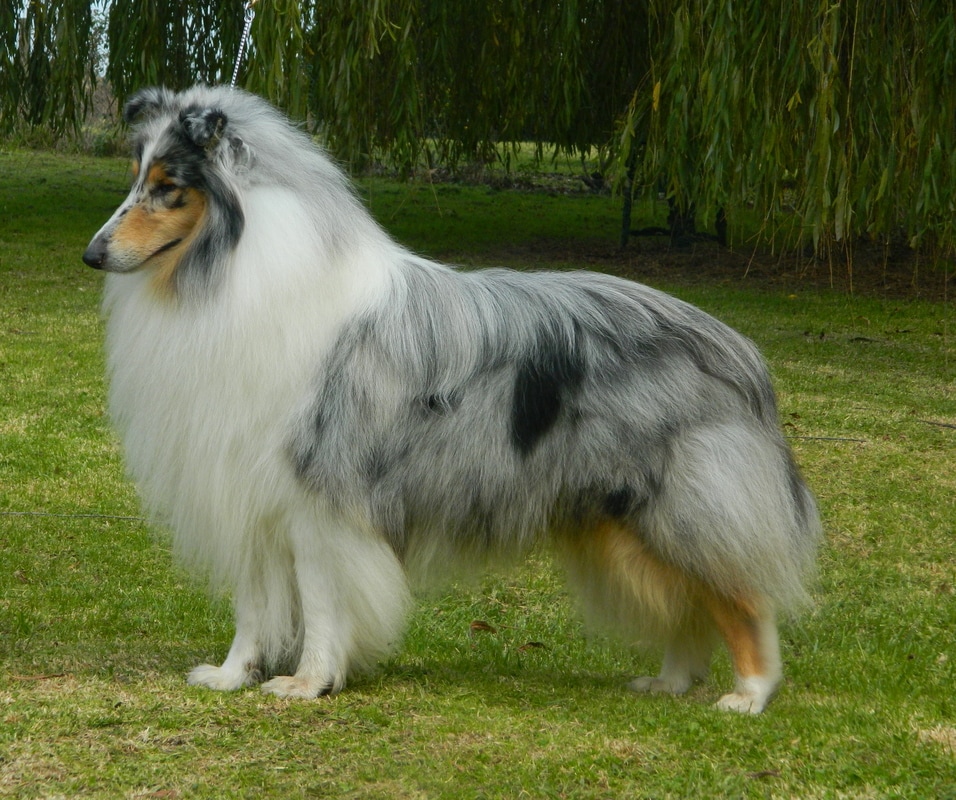 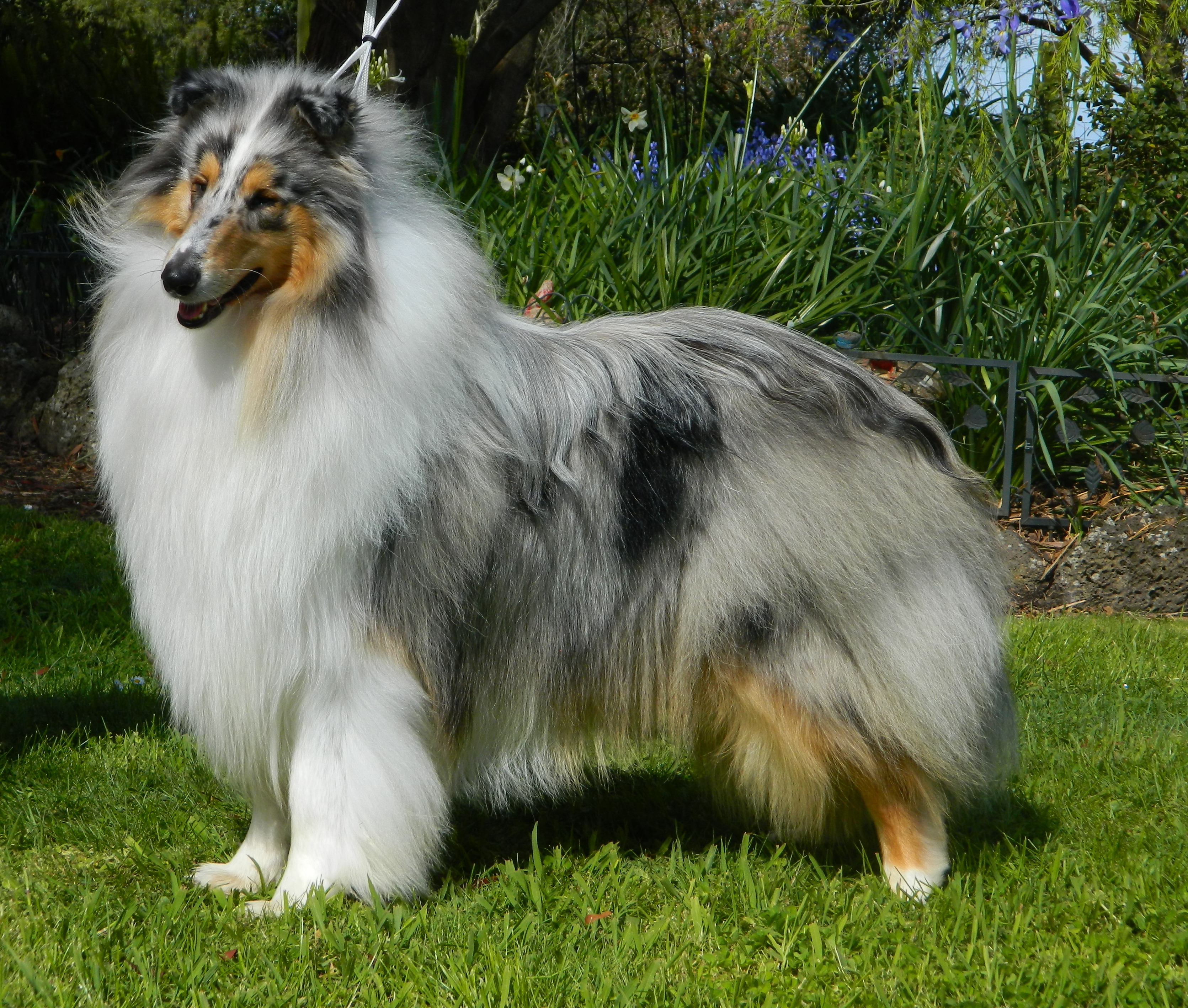 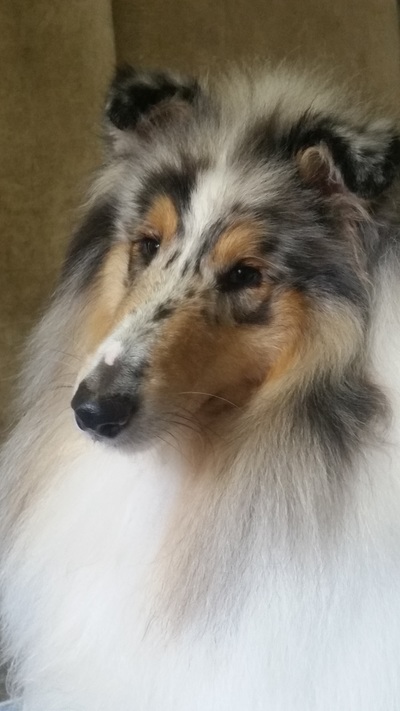 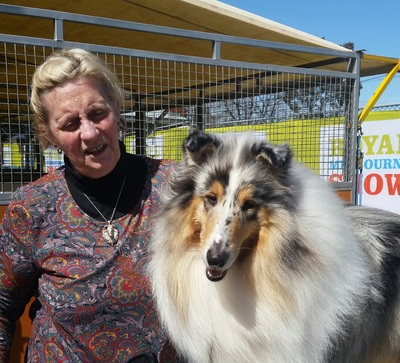 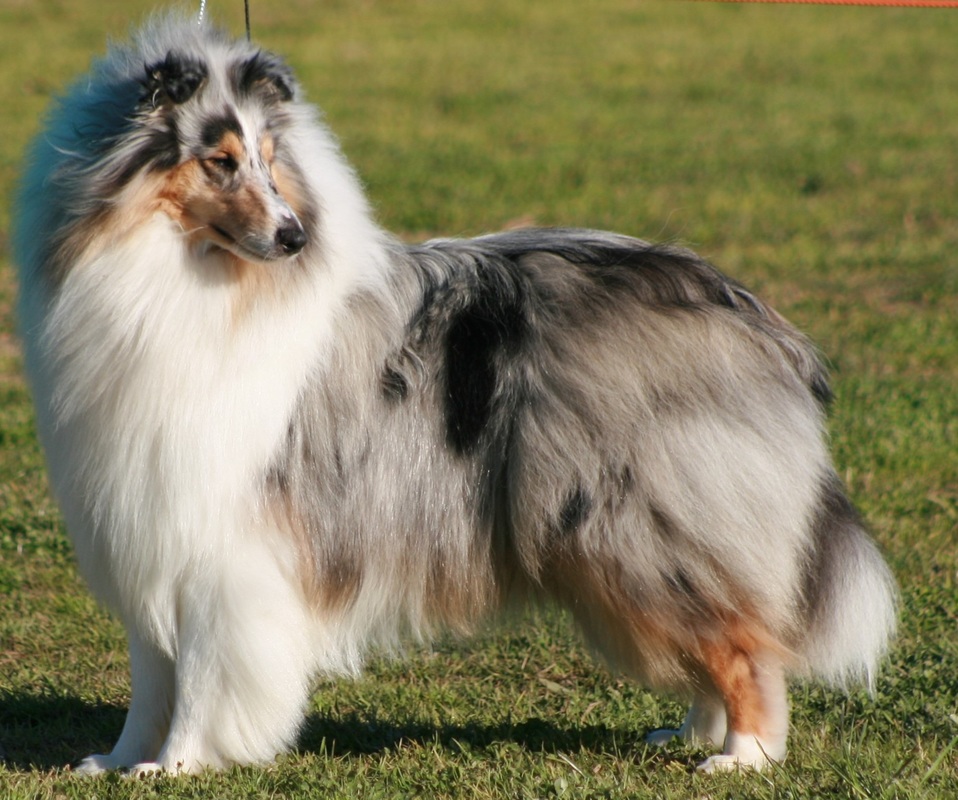 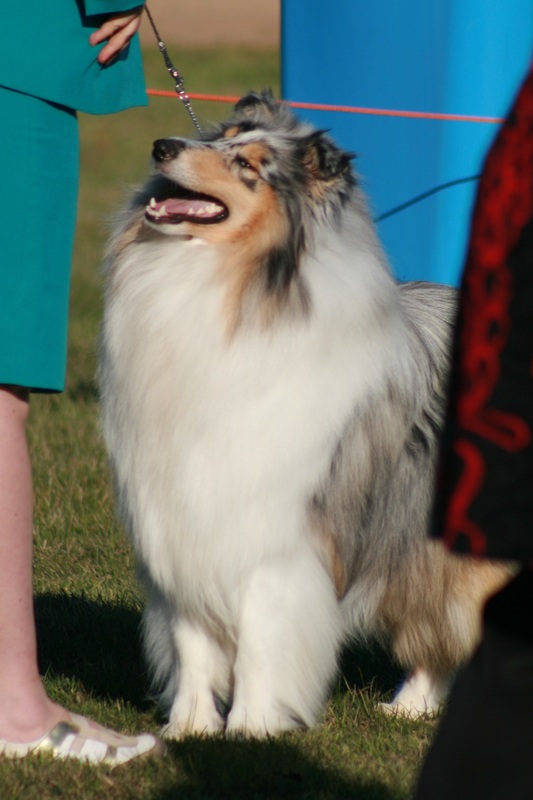 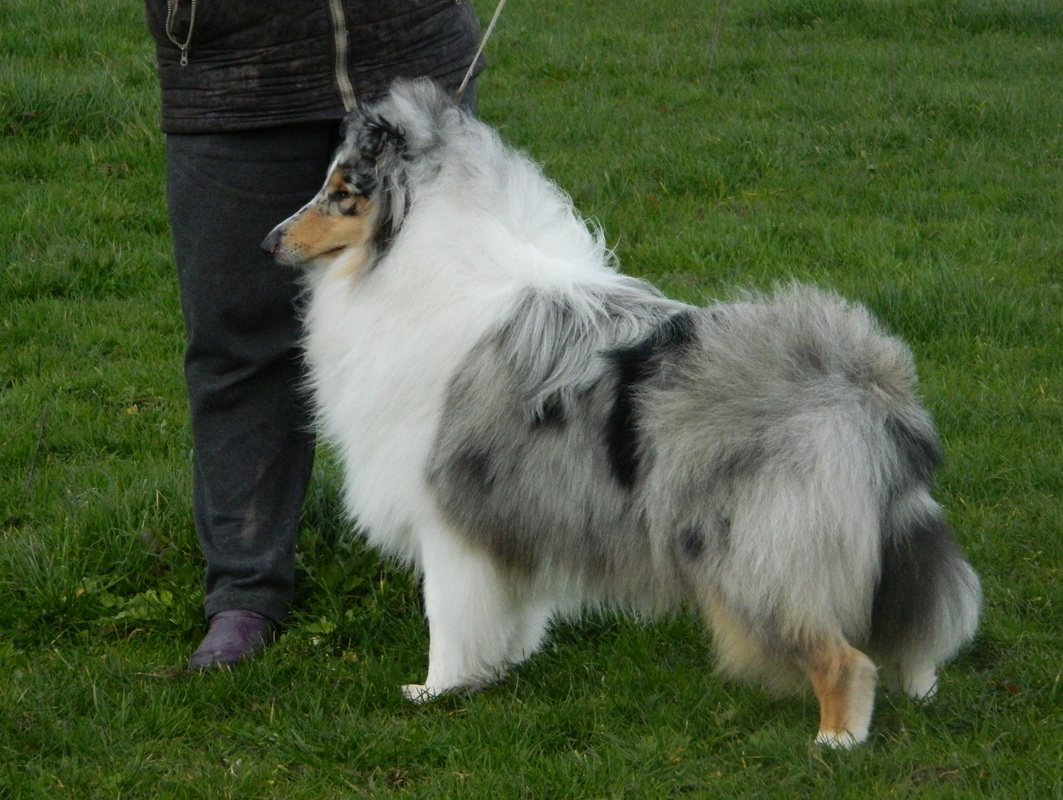 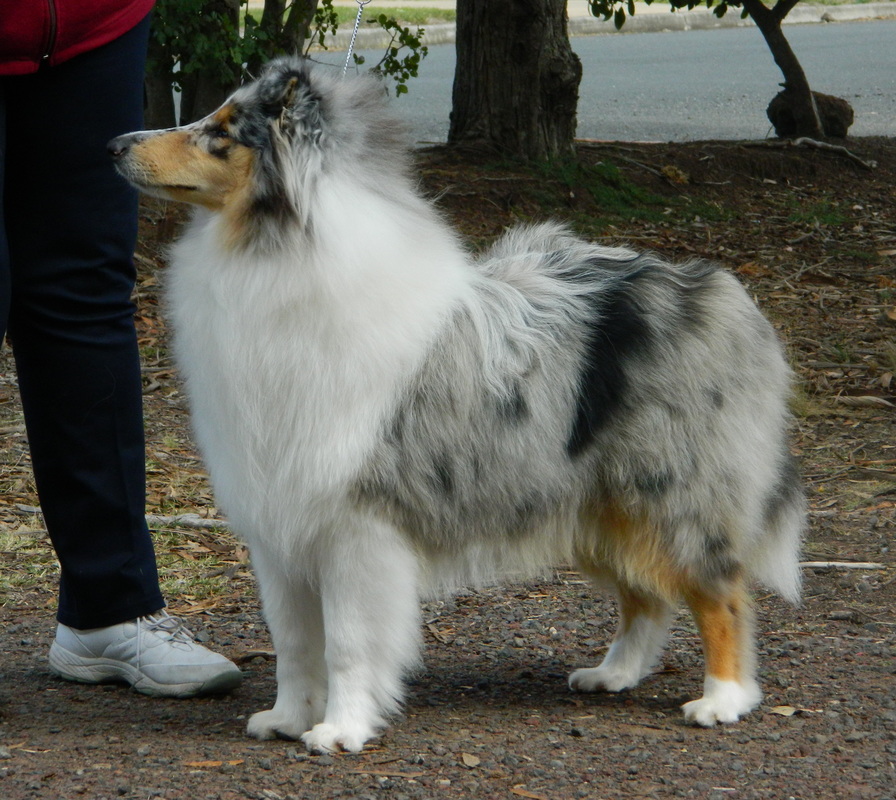 Lyam is pictured @ 7 months of age and is now a Best of Breed winner and has Minor puppy in Group awards. 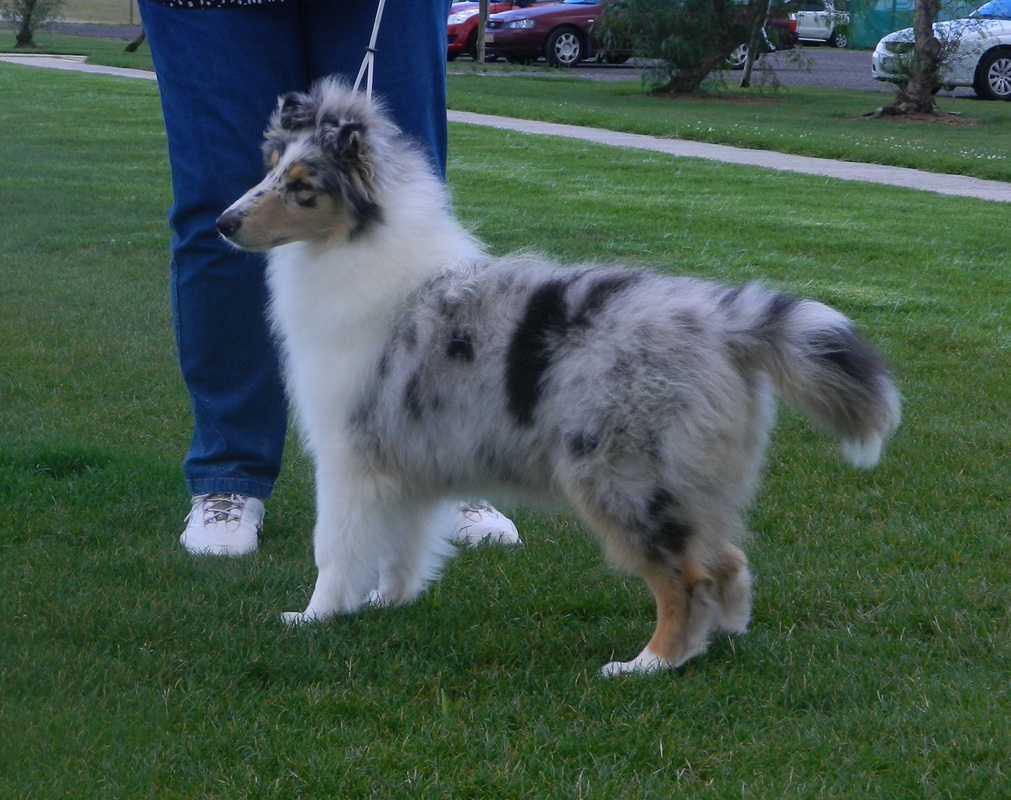 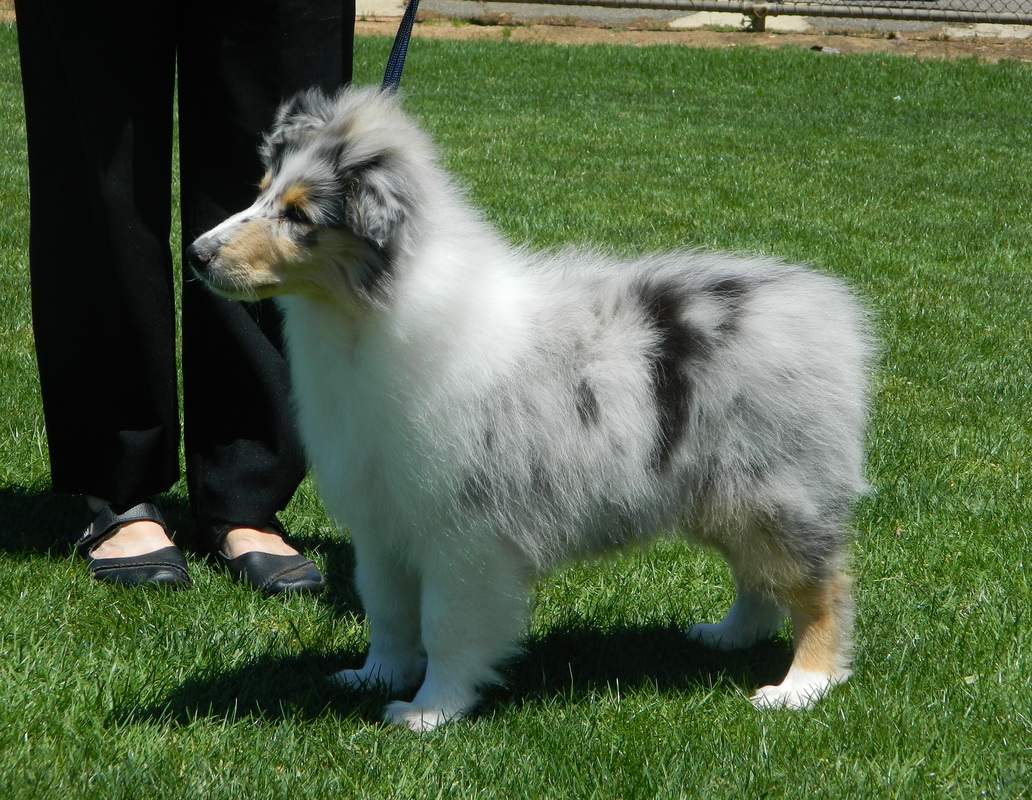 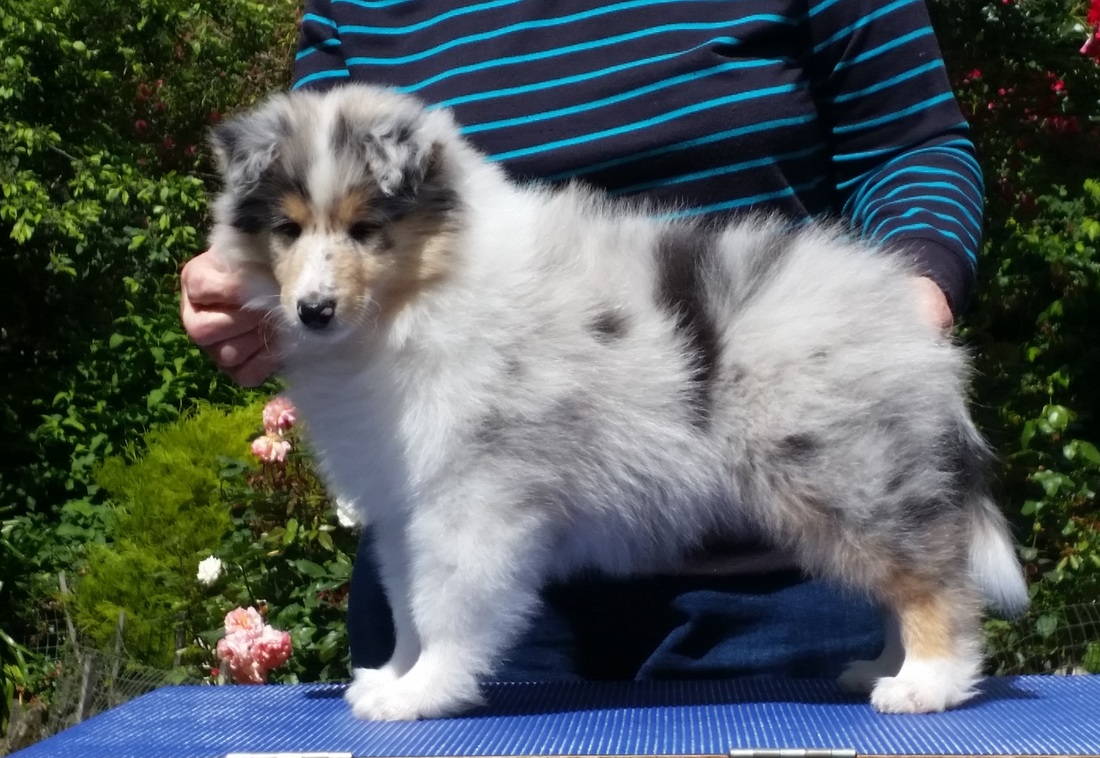 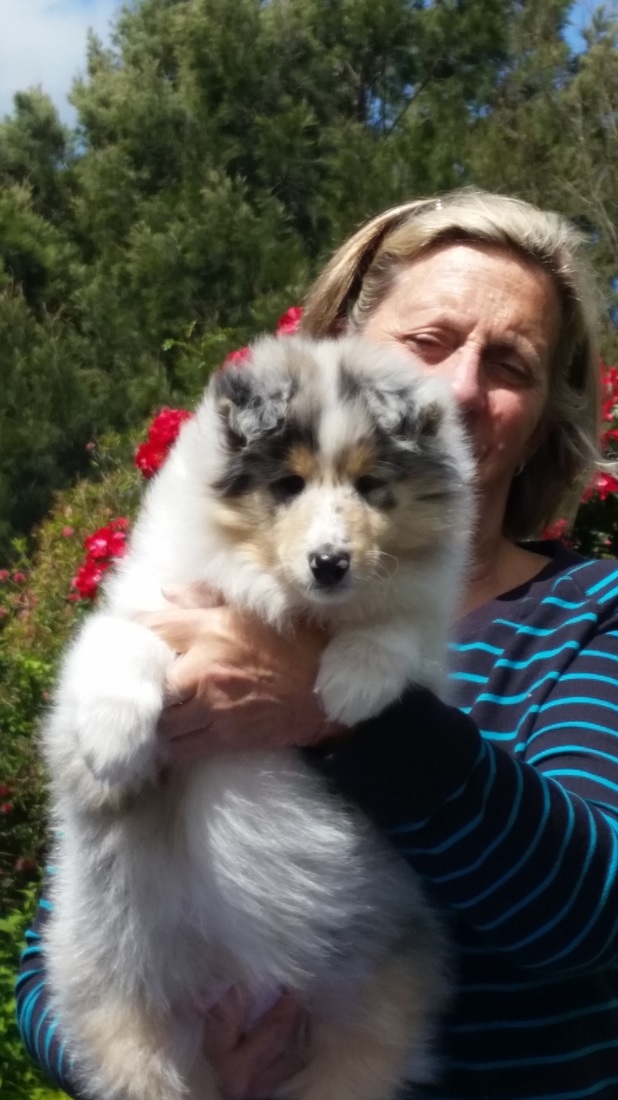