Sia has made a start in the ring competing against her sister Xxee and watching these 2 youngsters grow will no doubt prove fun for all.  These 2 youngsters are both well on their way to their titles as well as being multiple class in group winners and Xee at the tender age of age months won BEST IN SHOW at the 2018 Collie Club of Victoria Championship show, whilst Sia went onto win PUPPY IN SHOW.

Sia has debuted at her first ROYAL show winning Reserve bitch challenge and Puppy of Breed, sadly due to being in season we decided not to go back and compete on specials day.
2019 EKKA - Royal Brisbane Bitch Challenge and Best of Breed - Mr J Walsh Jnr (Ireland)
2019 Royal Melbourne Show Bitch Challenge - Mr M Forte (Ireland)

On December 4, 2021 after a 2 year delay we attended the Collie Club of Victoria Championship show and are delighted to say that Sia went all the way under long time Breed judge Mrs Lorraine Neilson (VIC).  Sia joins her mother and sister as speciality show BEST IN SHOW winners, we expect that this must be a bit of a breed record in Australia (in not the world!) 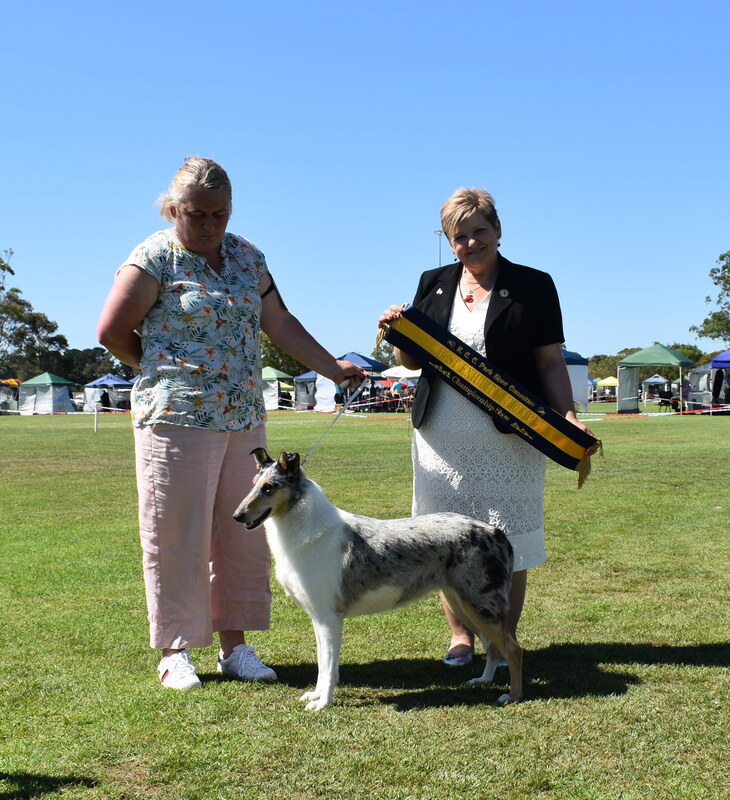 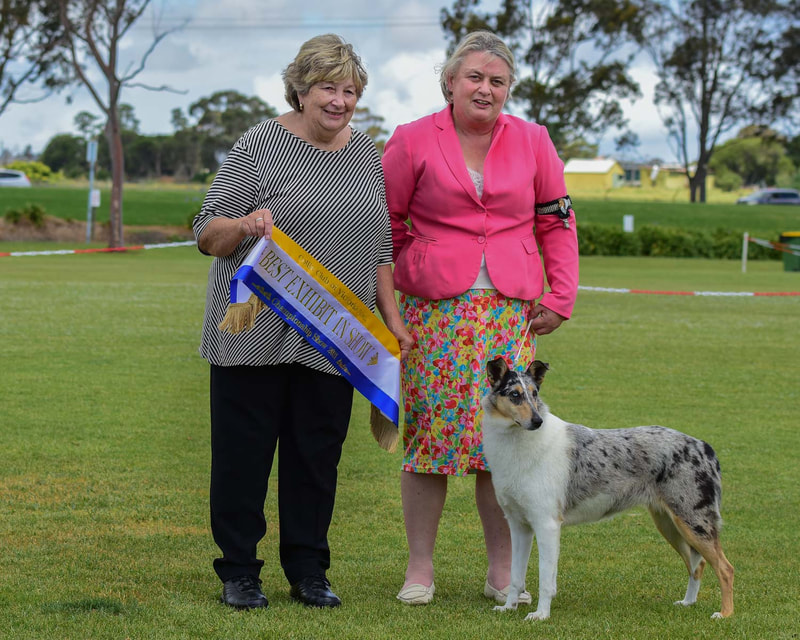 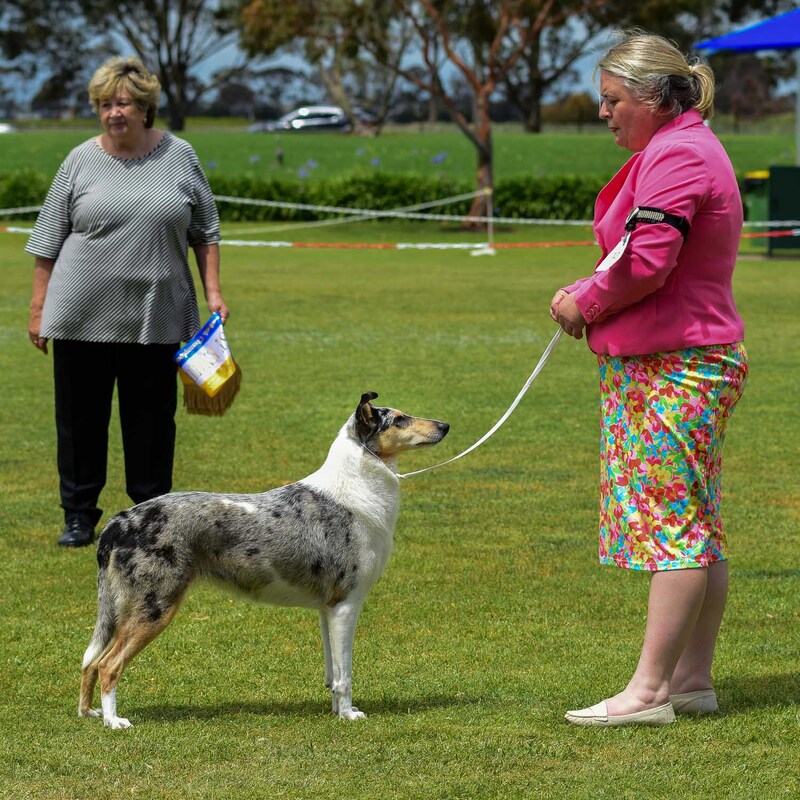 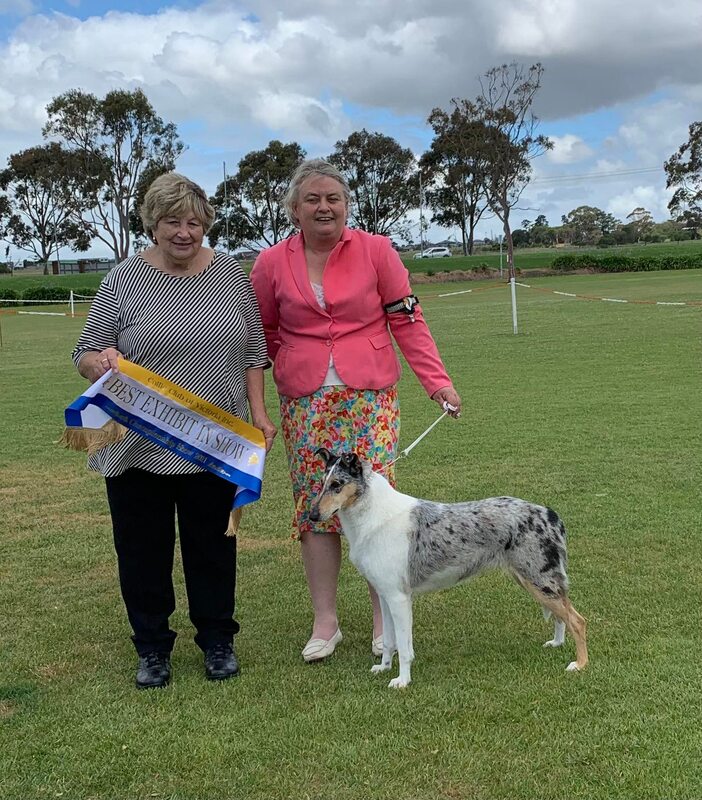 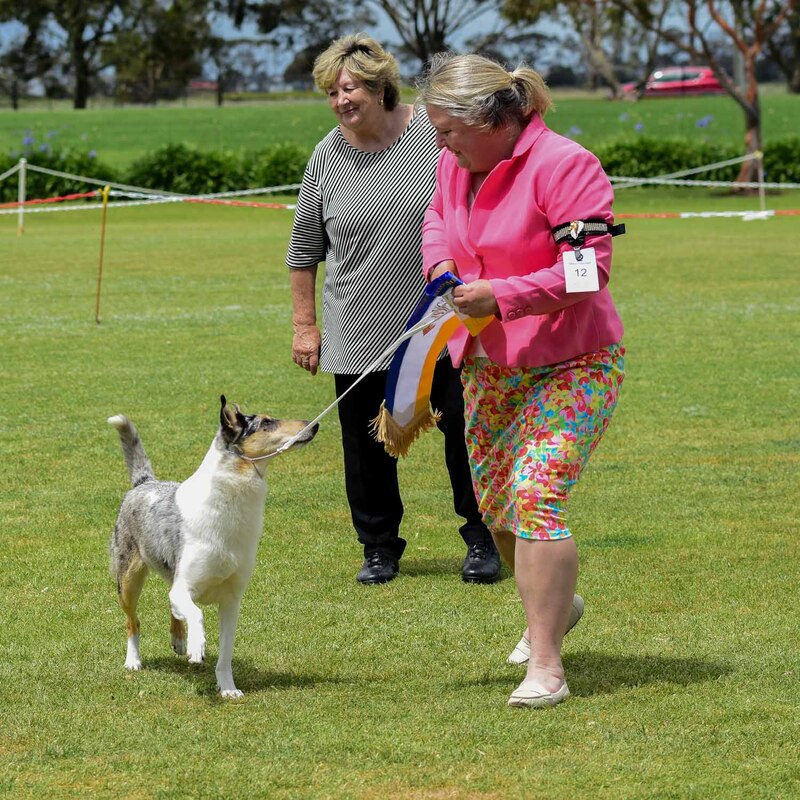 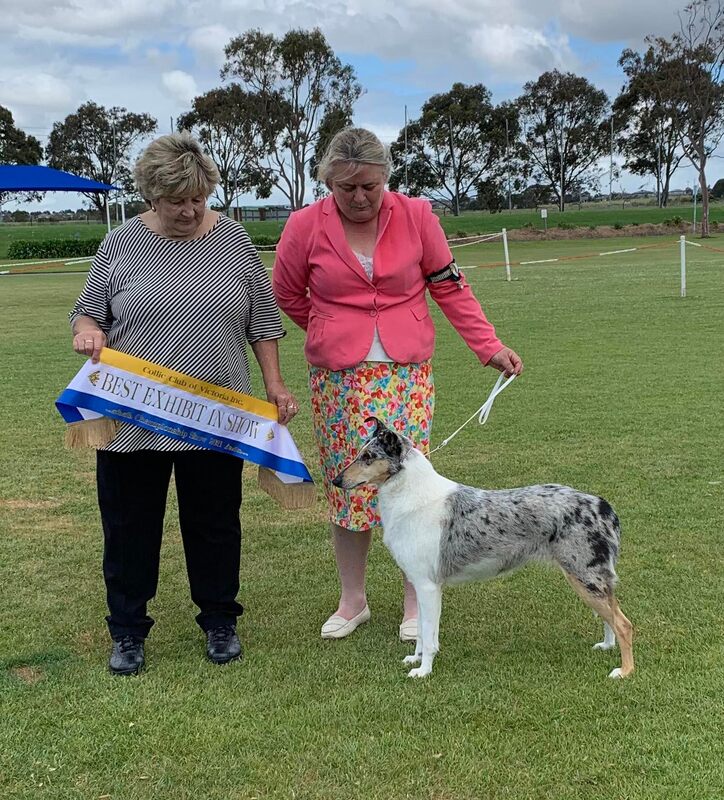 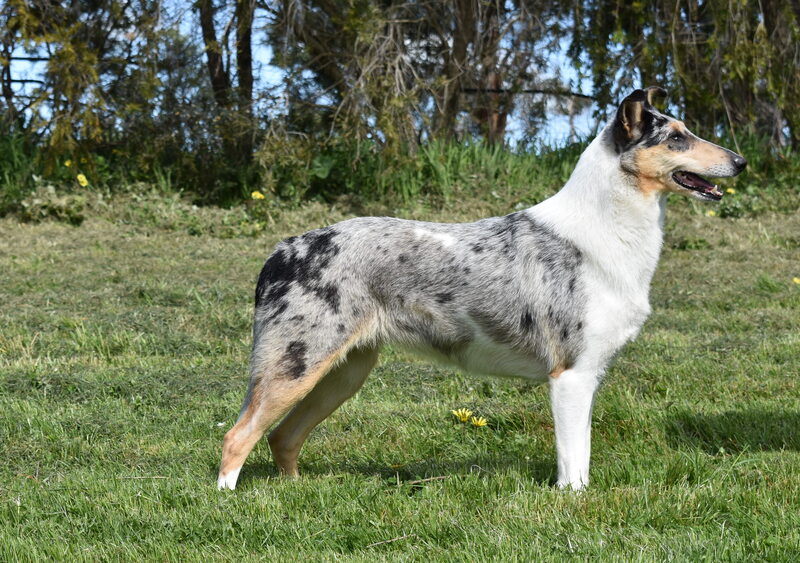 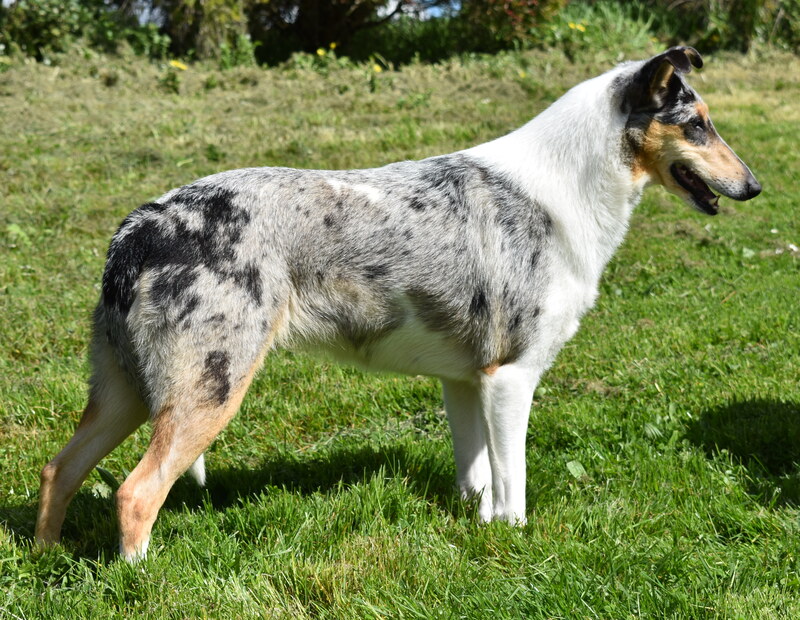 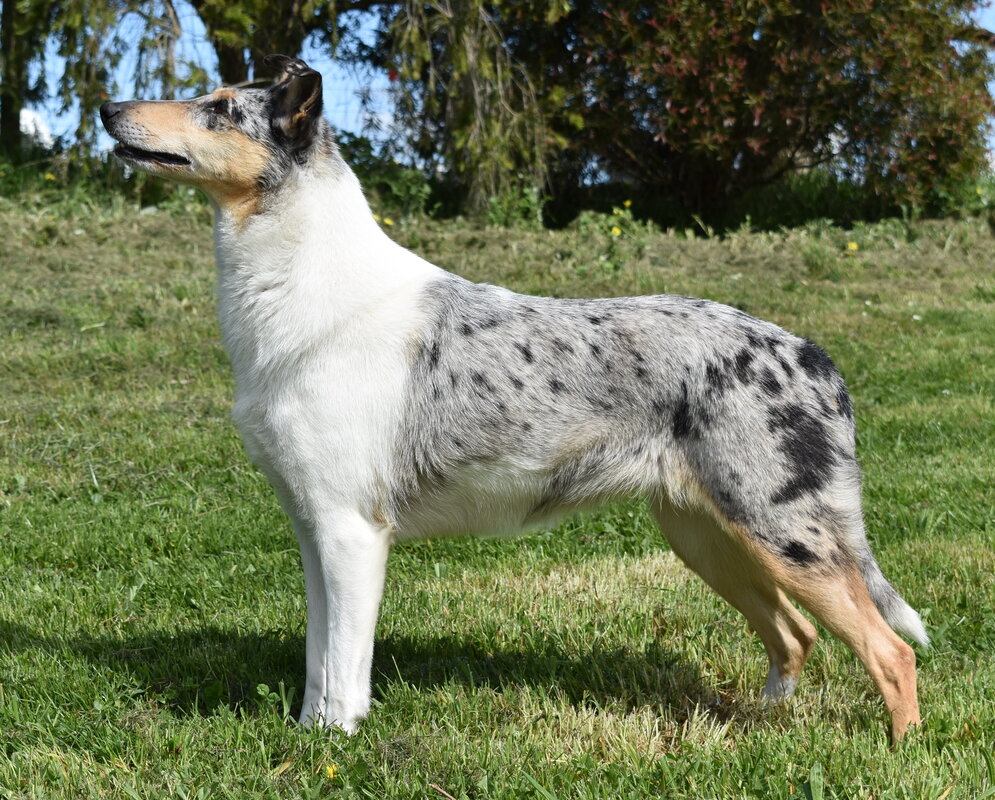 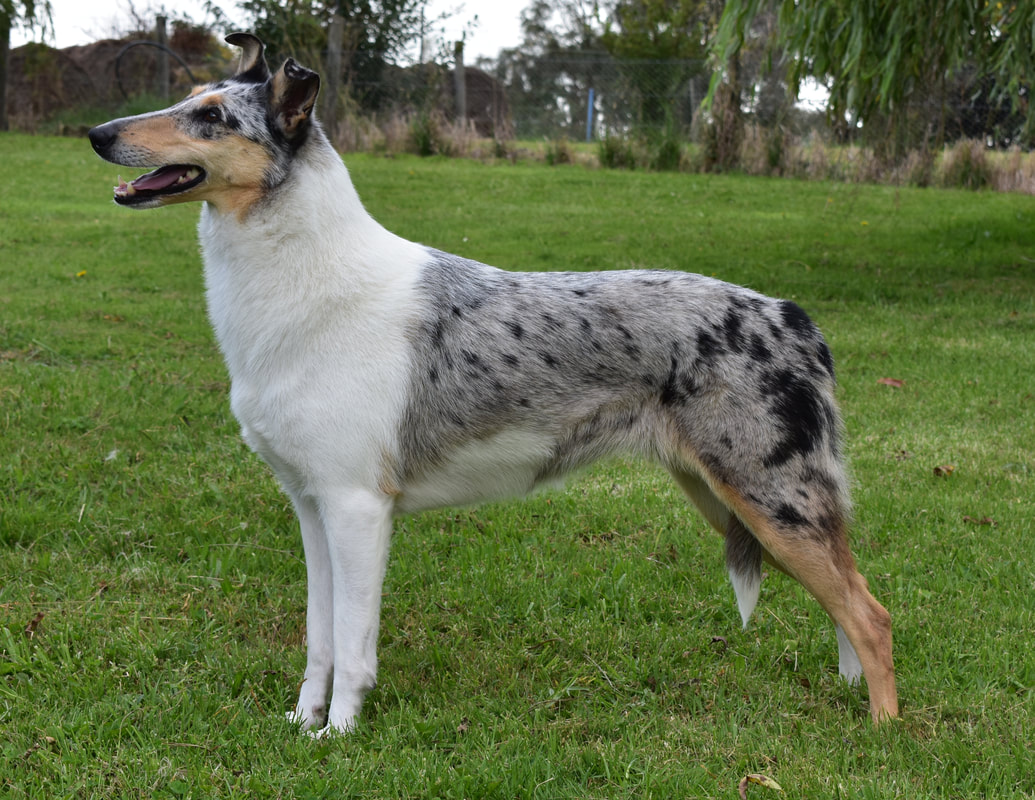 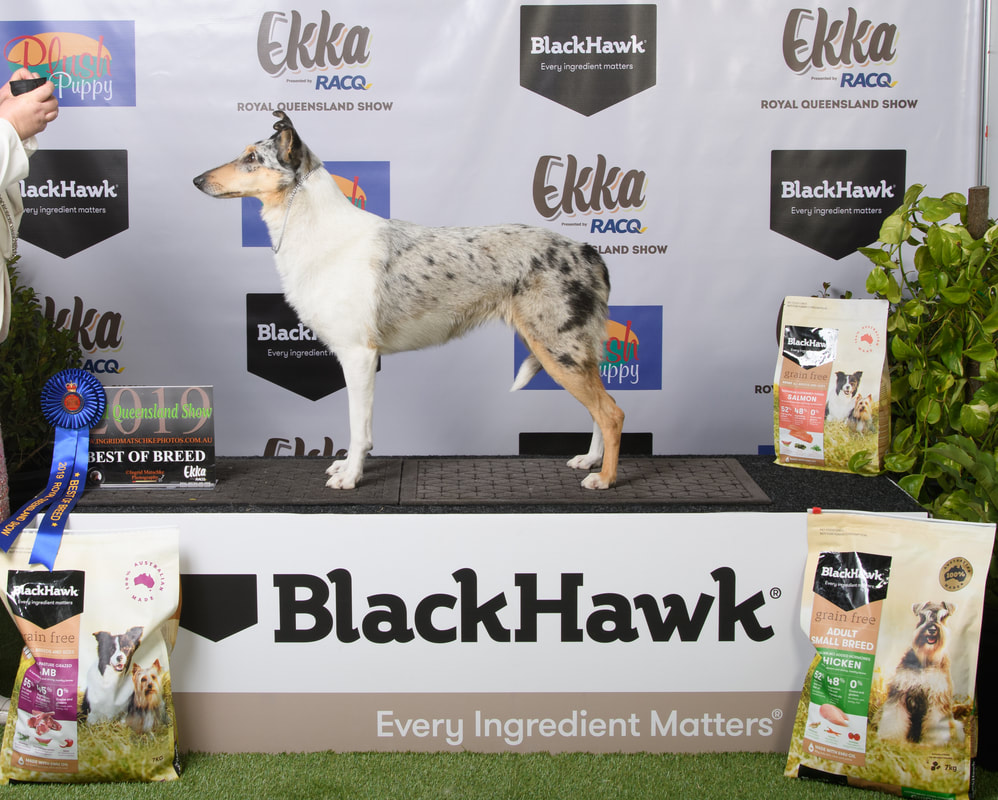 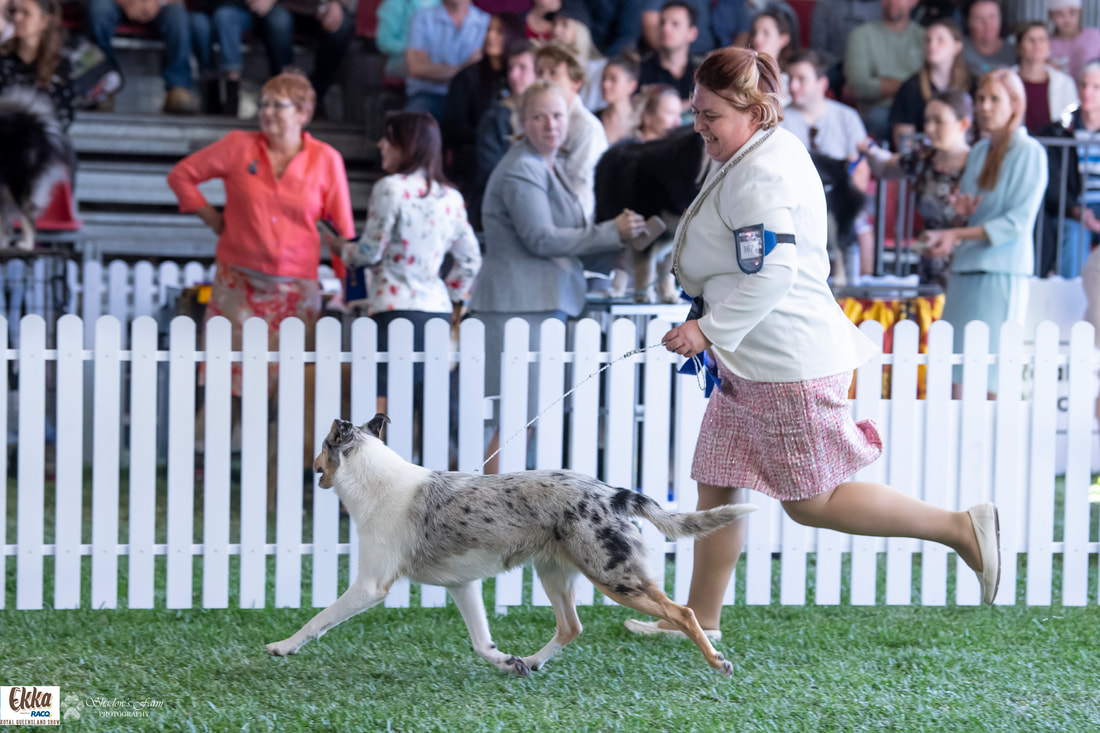 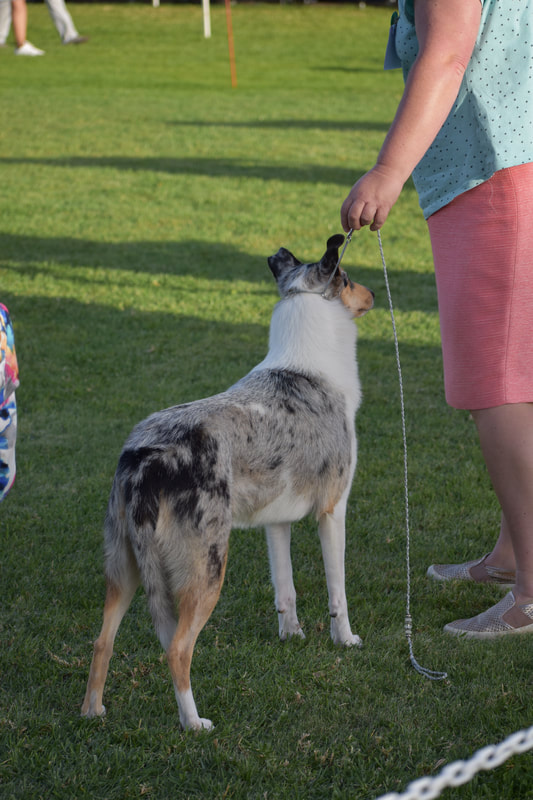 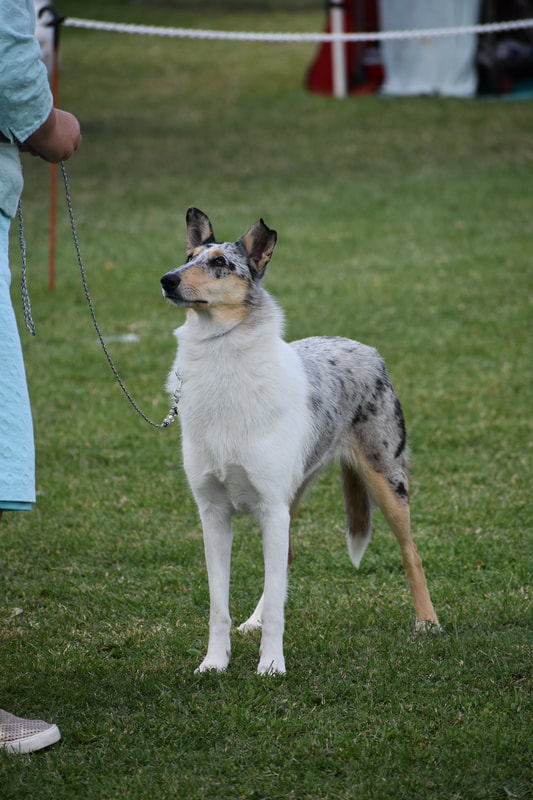 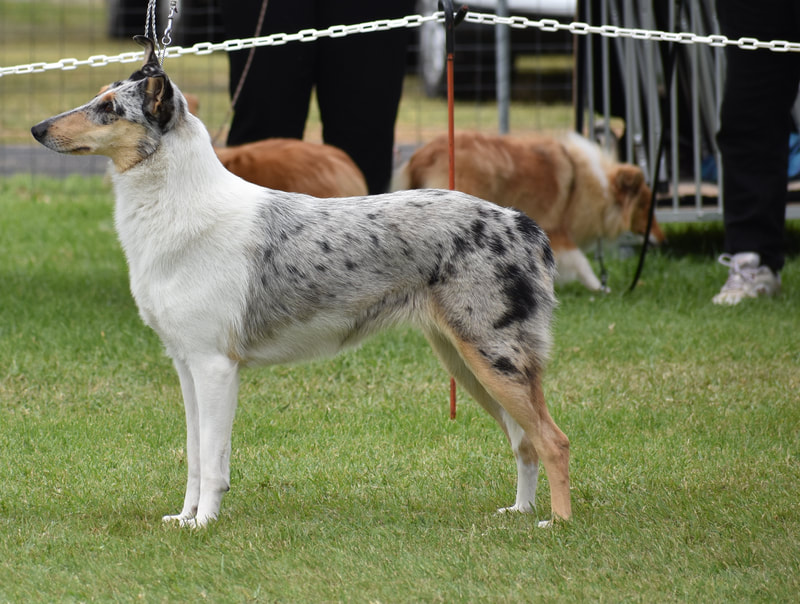 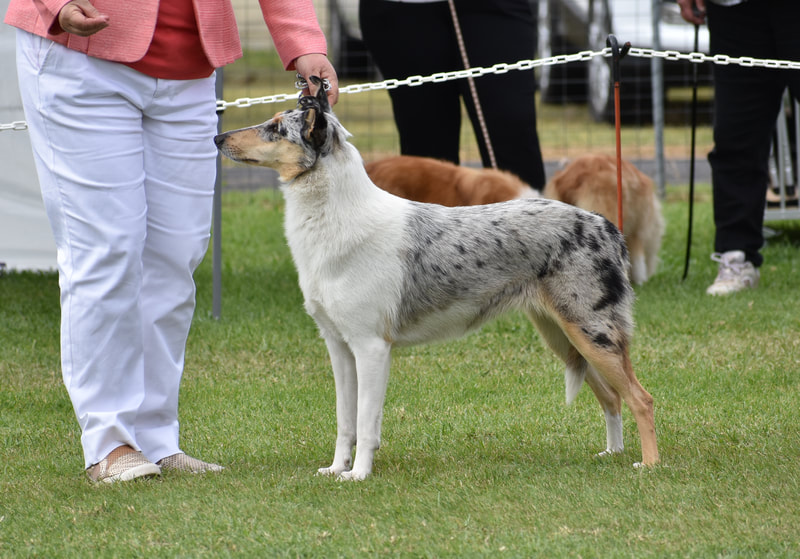 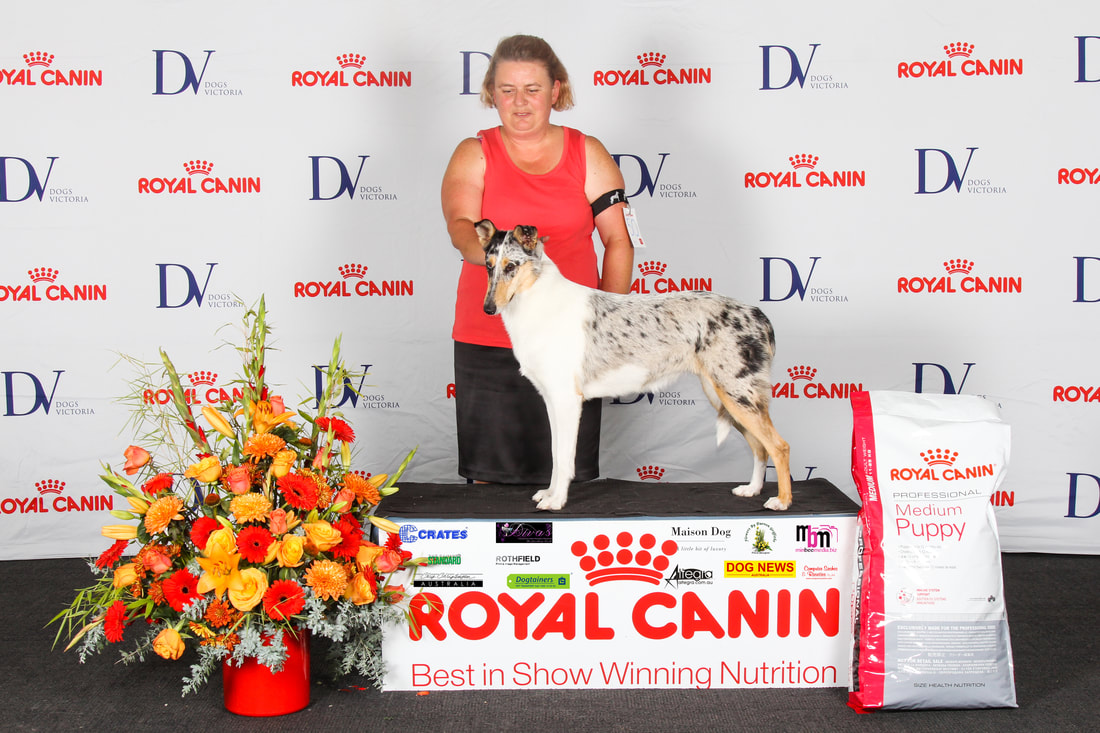 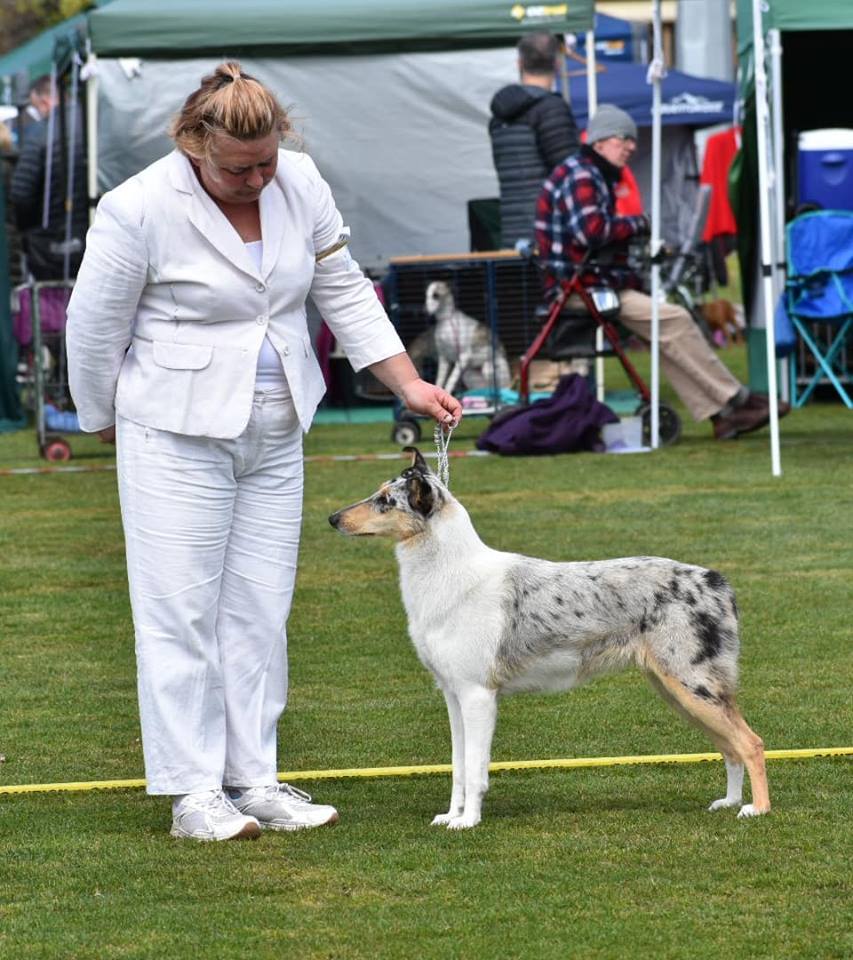 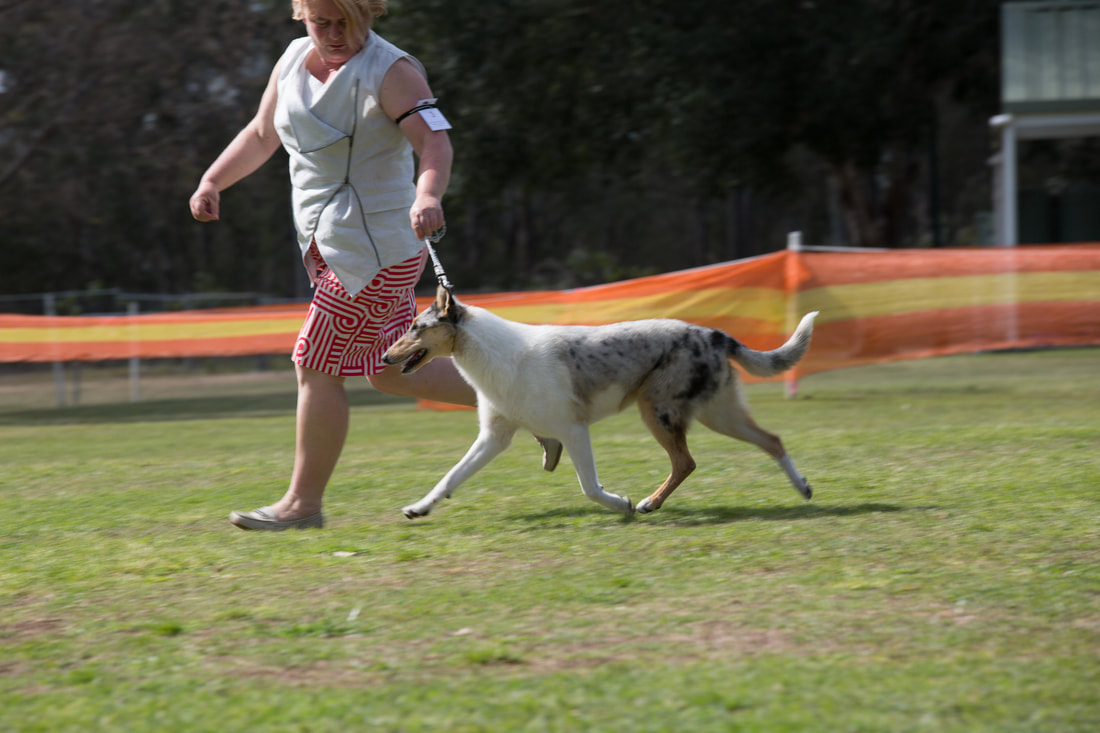 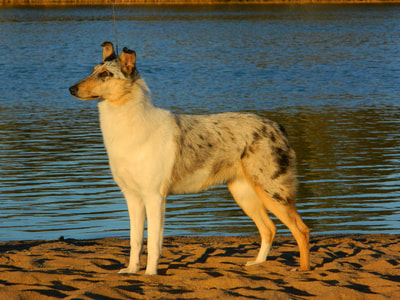 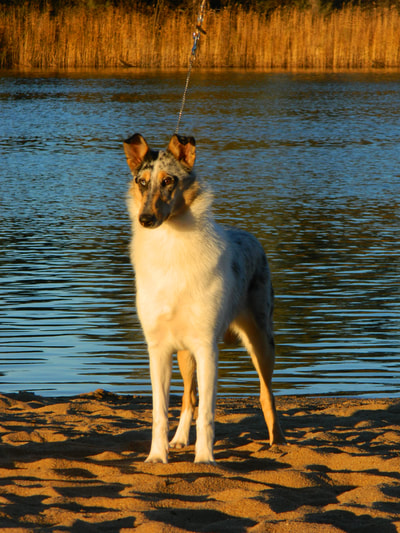 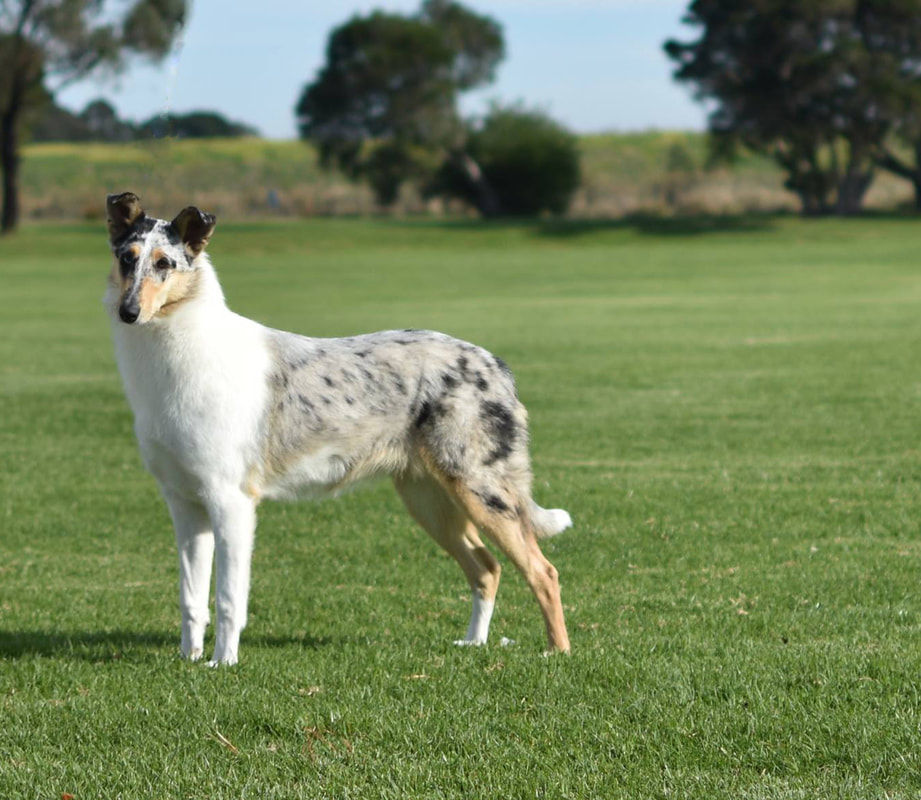 Sia nearly 7 months old and well on her way to her title over competition. 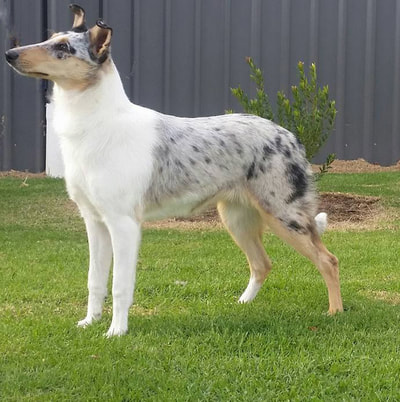 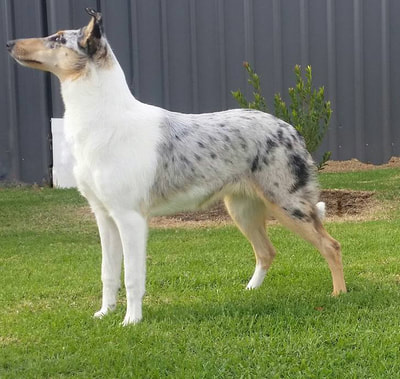 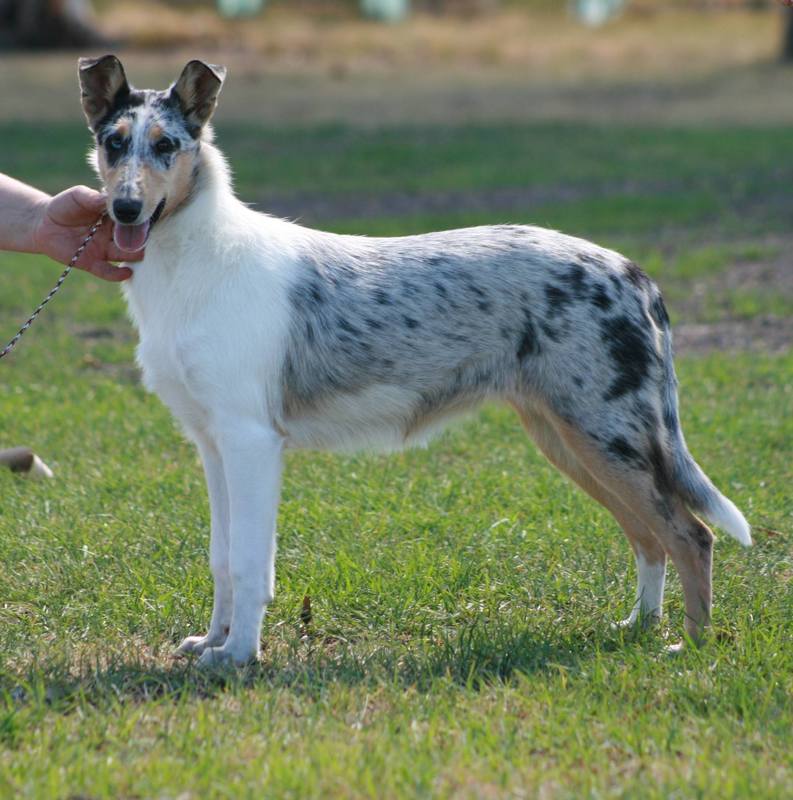 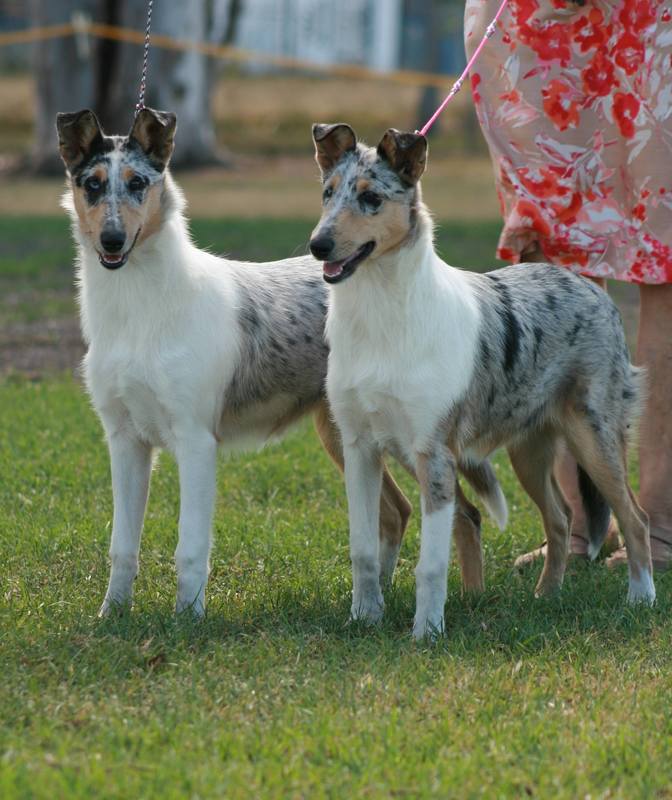 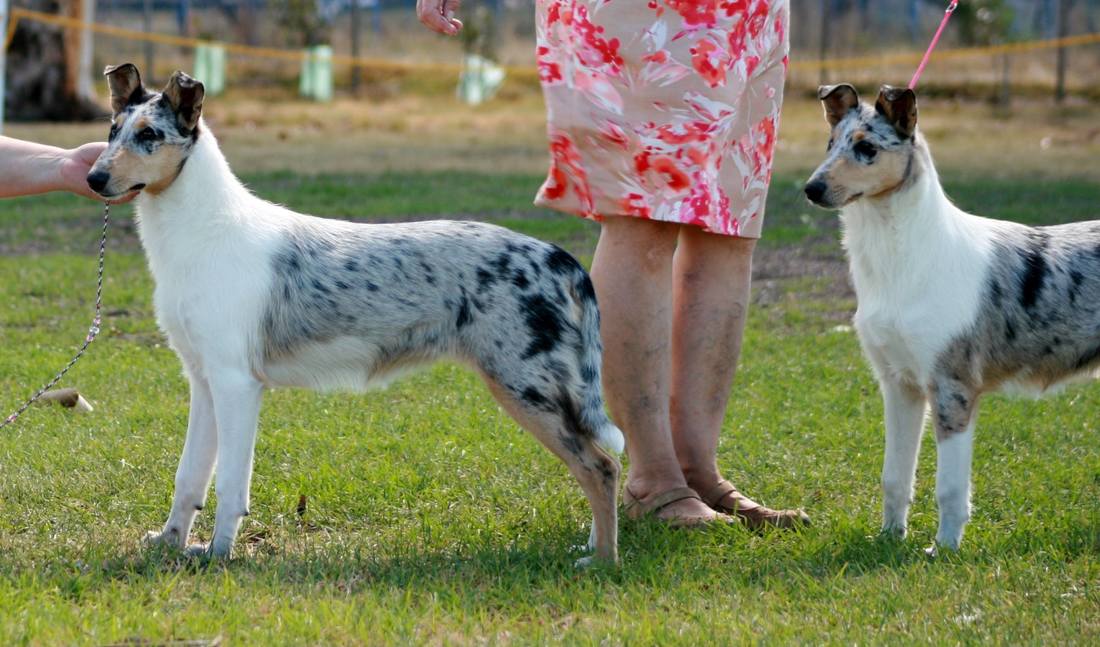 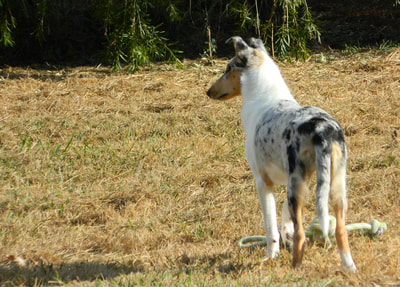 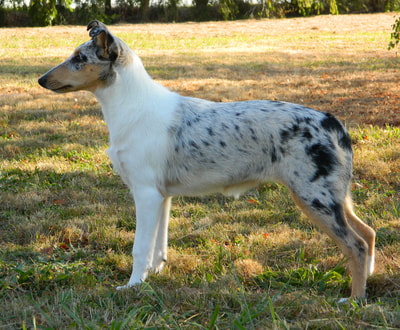 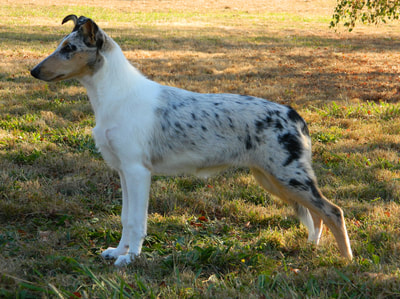