Pena is no longer available at STUD 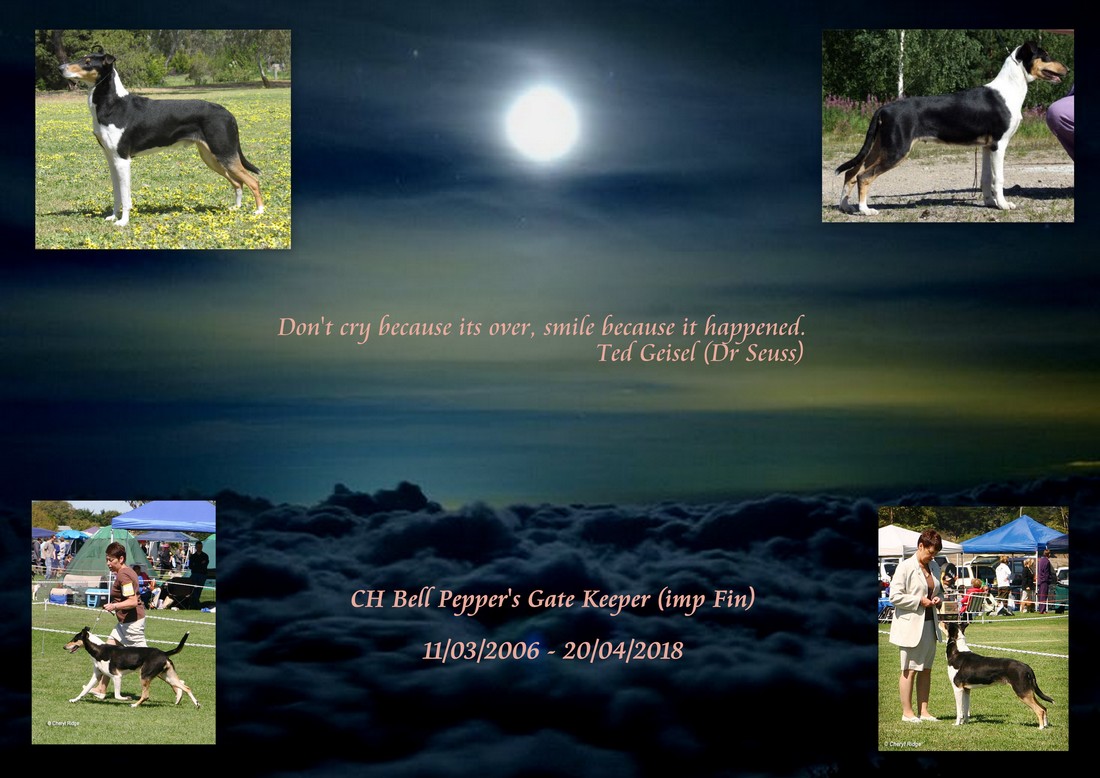 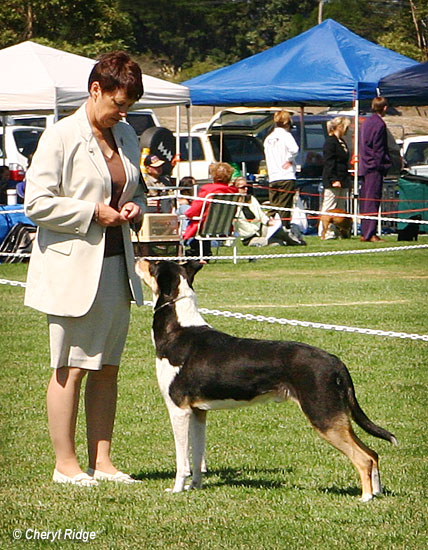 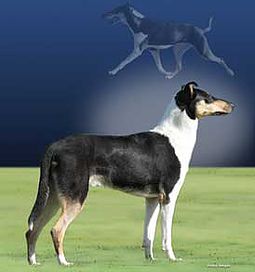 Pena newly released from quarantine - photo's and artwork by the clever Cheryl Ridge.
Powered by