Oliver's titled offspring
CH Carluke Contra Indicated (Quentin) We thank Tania and Kimberley Adams of South Australia for there determination and love with this Sable Smooth son of Oliver's, Quentins wins include "CLASS IN GROUP' wins at all breeds championship shows as well as Runner up to BEST IN SHOW @ the 2015 Collie Club of Victoria Championship show.  Sadly this boy was lost to soon :(

CH Jencol Danzlikenooneswatchn (Giselle) Thank you to Samantha Buckley for her care and training of this strong willed (very much like her dad daughter!) G is from Saga ( a sister of Lyam and Butterfly) She has numerous Class in groups and Class in show awards at both ALL BREEDS and BREED CLUB shows. G was bred by Jenny Baker - Jencol Kennels.  Giselle has now won her first CACIB

CH Elfreya All In A Spin (Peggy) Congratulations to Claire Cashion and family on titling young Peggy a first for your new kennel name and hopefully many more to follow.  Peggy is also a Class in group winner and we look for forward to watching her mature.

CH Izkaze La Corsaire (Pirate) Congratulations to Kaye Reeves on titling this lovely Tricolour boy, Pirate has classes in group and Show to his name, he also has a sister who is well pointed.  Pirate won Res Dog Challenge @ the 2022 Royal Melbourne Show under Mr B Skalin (SWD)

CH Elfreya Riley (Adelphi) Congratulations to Claire and family in titling the younger sister to Peggy (CH E.All In A Spin) this time a tricolour girl who started her career going into lockdown and has since like all of us had sporadic appearances in the ring.
CH Elfreya Riley Pathfinder (Scout/Plumber) More congratulations to Claire and Elizabeth on titling this lovely young dog.  Just Ember to go now.

We are very excited to say that Oliver achieved his Grand Championship on December 28/2018 we thank everyone that has taken part in his journey and formed part of the Oliver fan club. 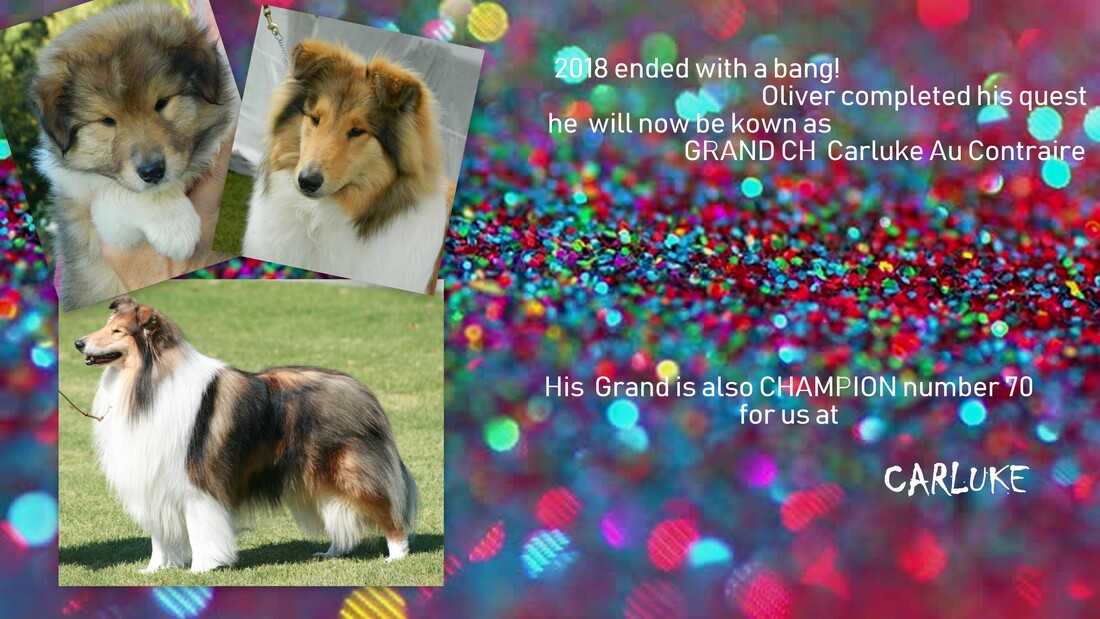 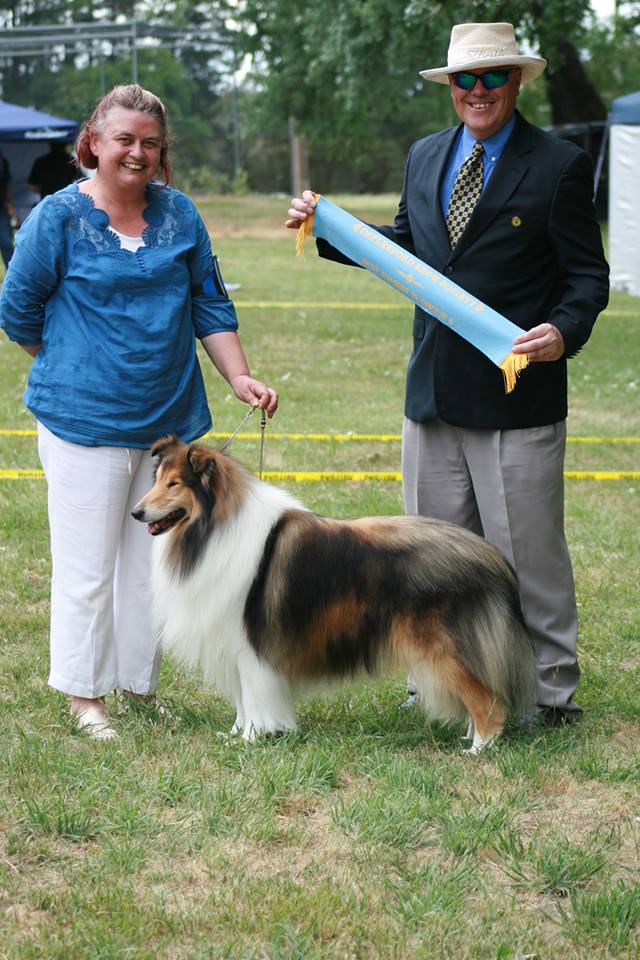 3 months off from showing and he is back winning Best in Group. 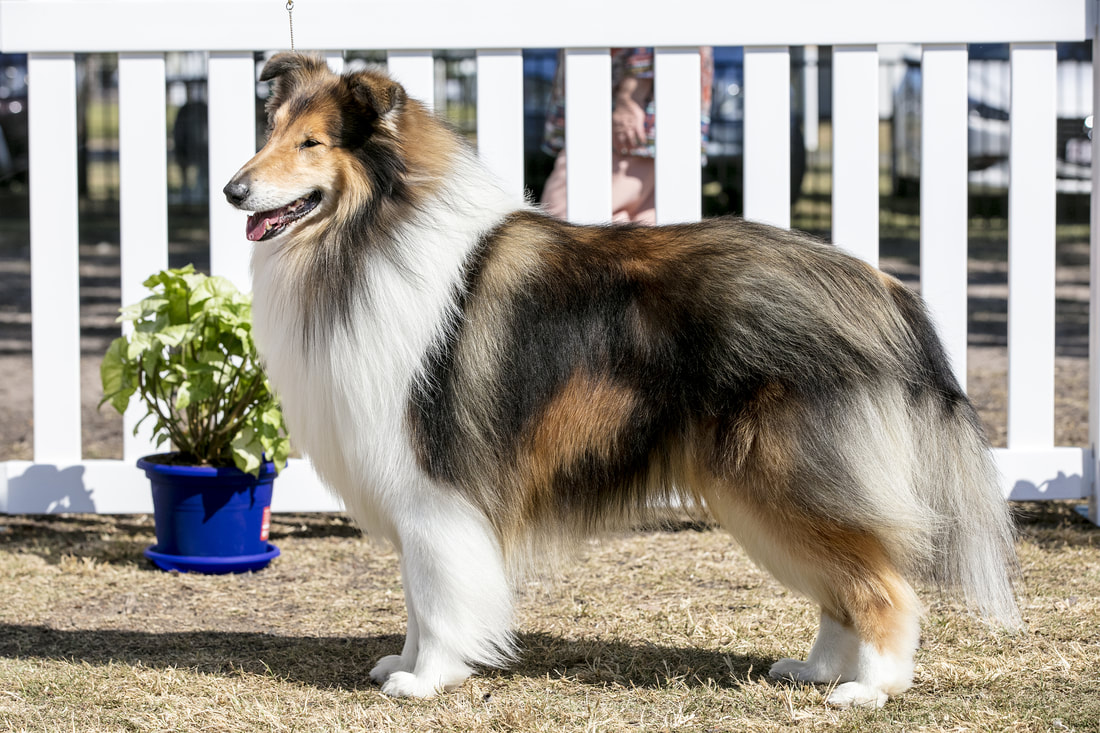 5 years old and very out of coat. 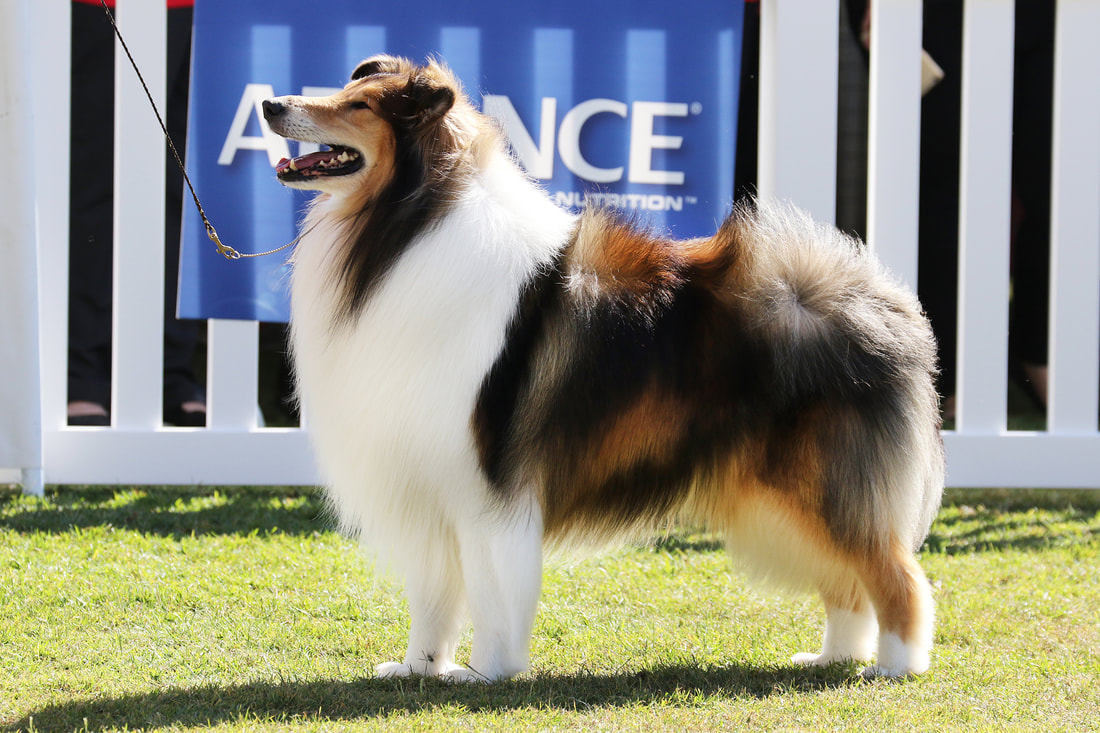 Happy Olly cause he won, he always wins in his mind. 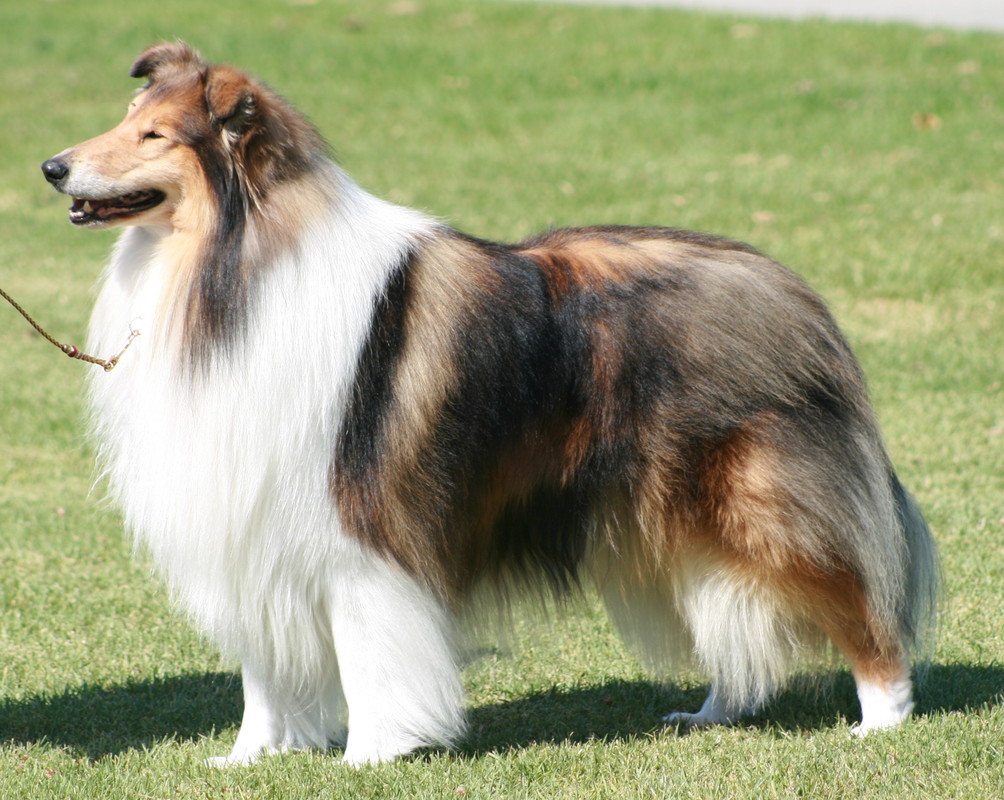 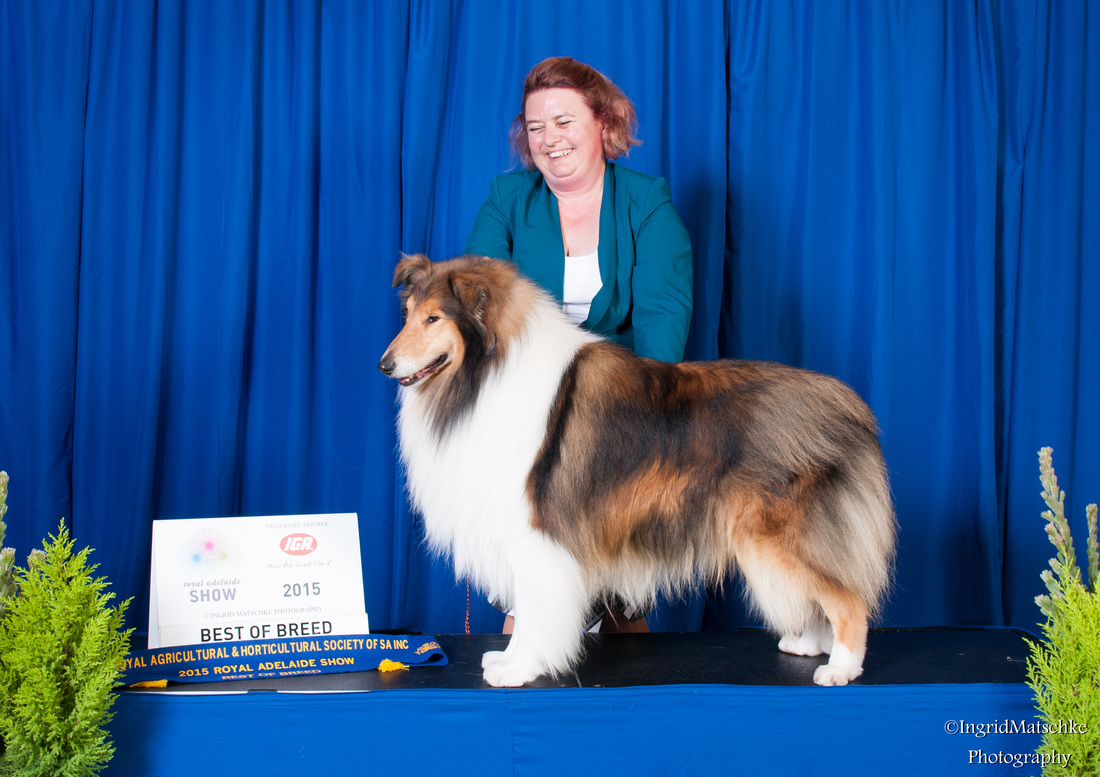 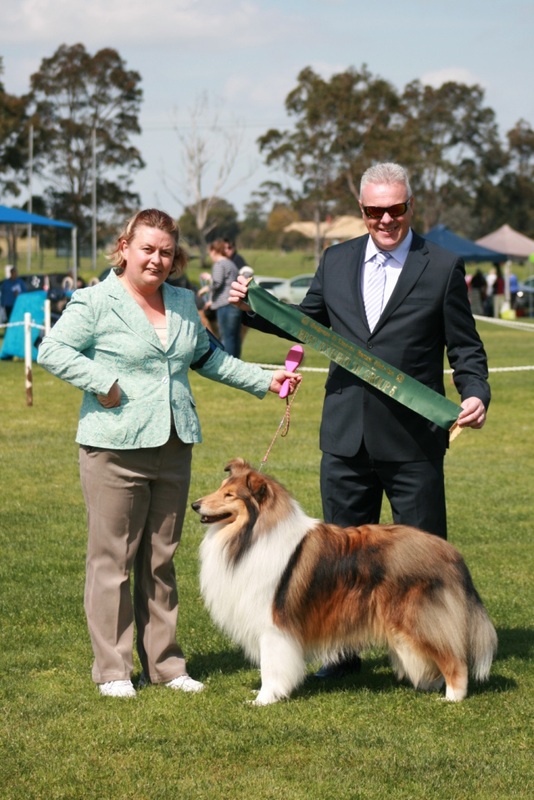 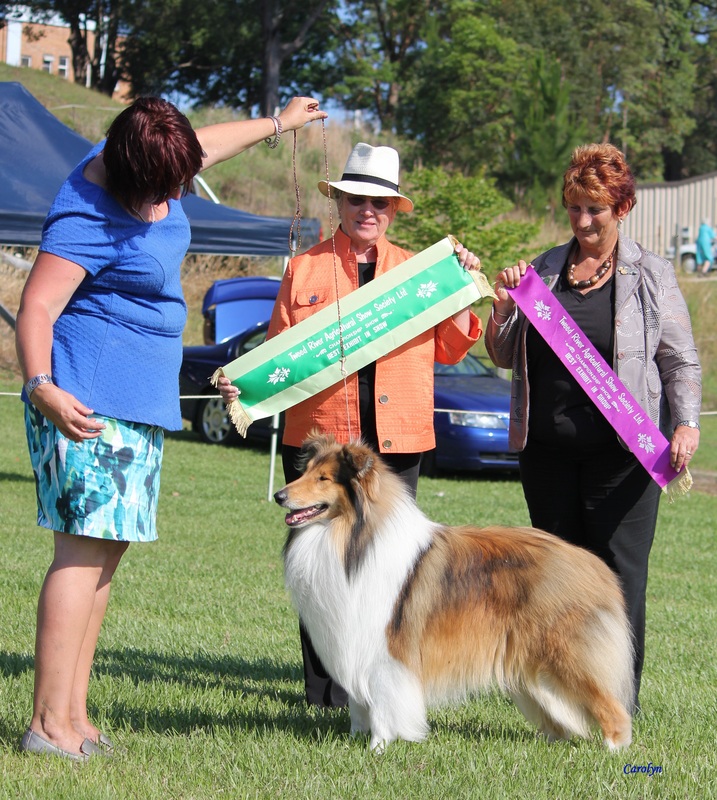 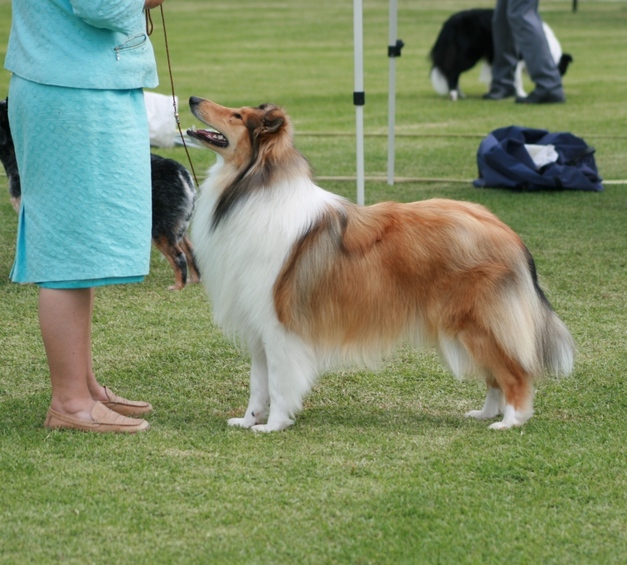 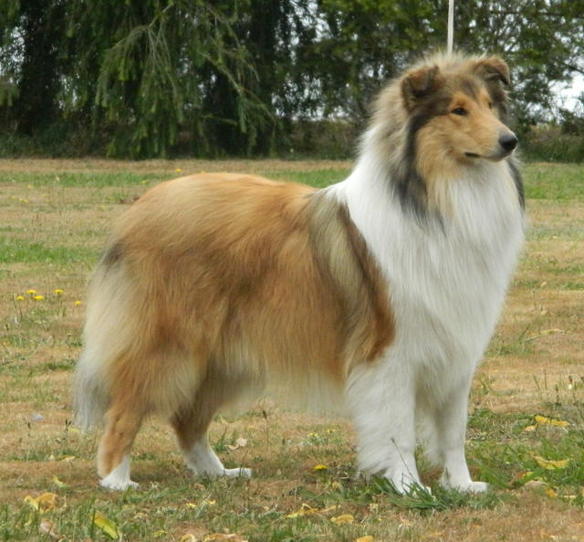